The call came in around 9 a.m.

Staff returning to work found a bag at the front door with wiring sticking out and a name on it. As a precaution, roads near the building were closed for hours while the Milwaukee Bomb Squad headed to the scene.

"It was actually a charging device of some type. So there was wiring there it was concerning... nothing to say that it was a threat towards the building or anybody here... just the placement seemed odd," said Sgt. Ryan Schmidt, Sheboygan Police Department.

Police aren't sure who it was for or who put the bag there in the first place.

SHEBOYGAN, Wis. (CBS 58) -- The Milwaukee Bomb Squad assessed a suspicious package left at theSocial Security Building in Sheboygan and determined it was not dangerous.

Roads have since reopened in the area.

SHEBOYGAN, Wis. (CBS 58) -- A suspicious package left at the Social Security Building in Sheboygan is being investigated Tuesday morning, Jan. 21.

Authorities are asking people avoid the area as the package is suspicious in nature and placement.

At this time, roads surrounding the west side of 1137 N. 26th St. have been closed. The closure includes Wilgus Ave between 25th St and 27th St., and N. 26th St. between Wilgus Ave. and Superior Ave. 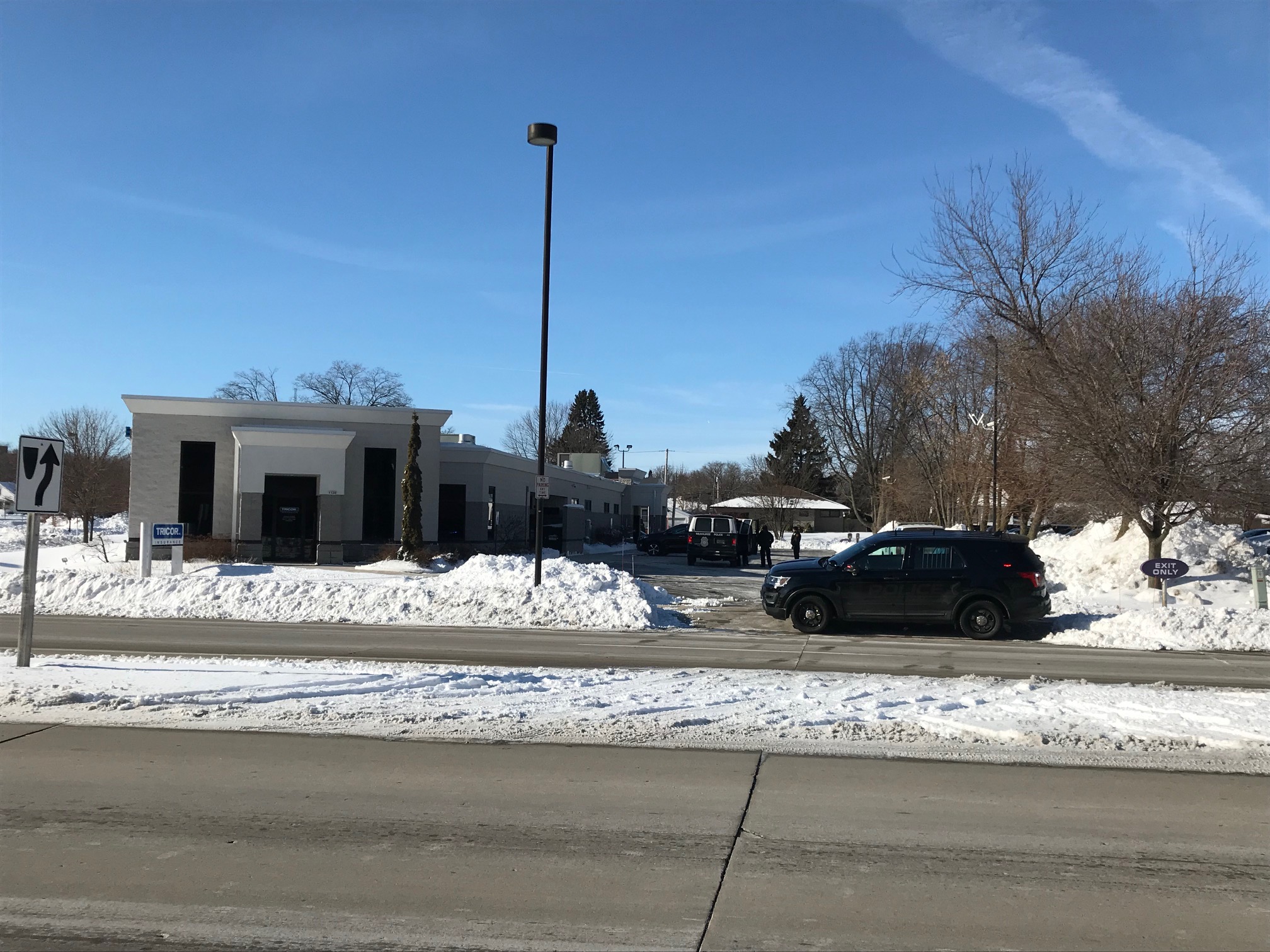