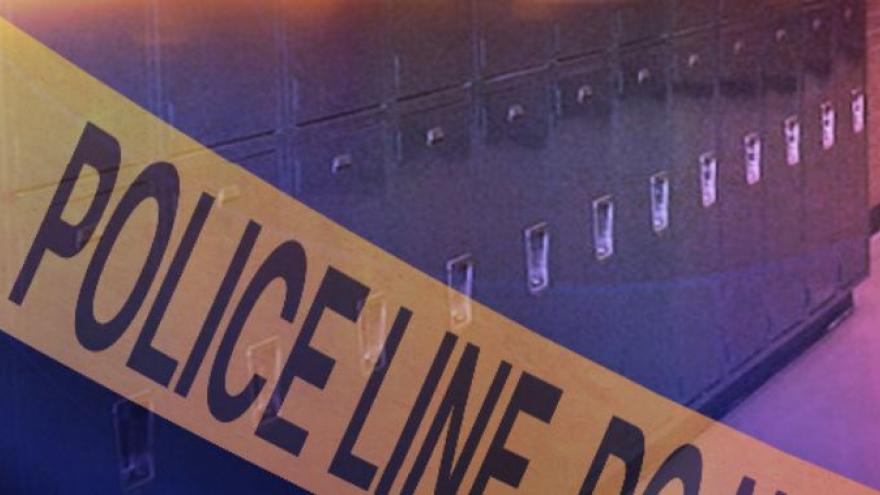 SHEBOYGAN, Wis. (CBS 58) -- A student has been arrested after a threat against South High School was posted online.

A concerned parent called Sheboygan Police after their kid saw a threat on social media that was to occur on September 3.

Sheboygan Police investigated the matter and identified the 15-year-old child responsible for posting.

It was determined that the threat was not credible.

There is no threat to the community, Sheboygan Police say.

The student was taken into custody.

Sheboygan Police issued a press released which said in part: