Sheboygan Police searching for suspect who stole a moped 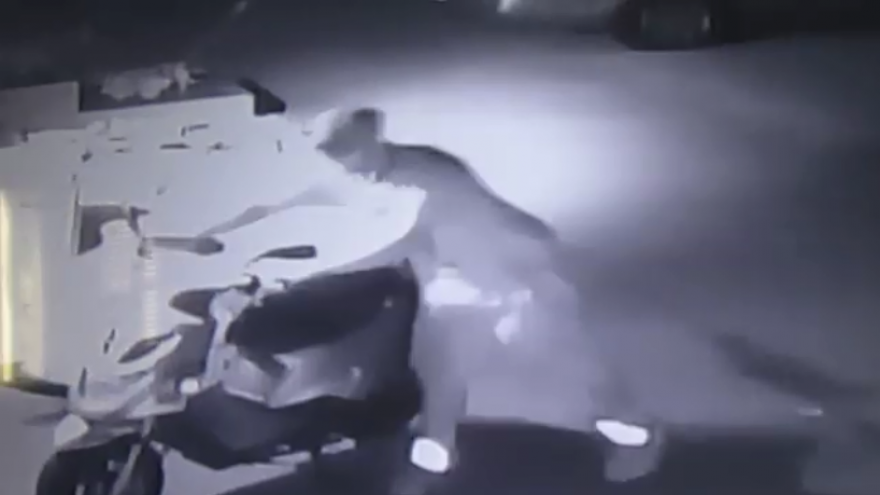 SHEBOYGAN, Wis. (CBS 58) -- The Sheboygan Police Department is asking the public for help in identifying a theft suspect.

According to police, the moped was taken from the 1300 block of S. 7th Street in the early morning hours of June 30.

The suspect is described as a white male, last seen wearing sneakers with a reflective tongue.

Anyone with information is asked to call Sheboygan Police.