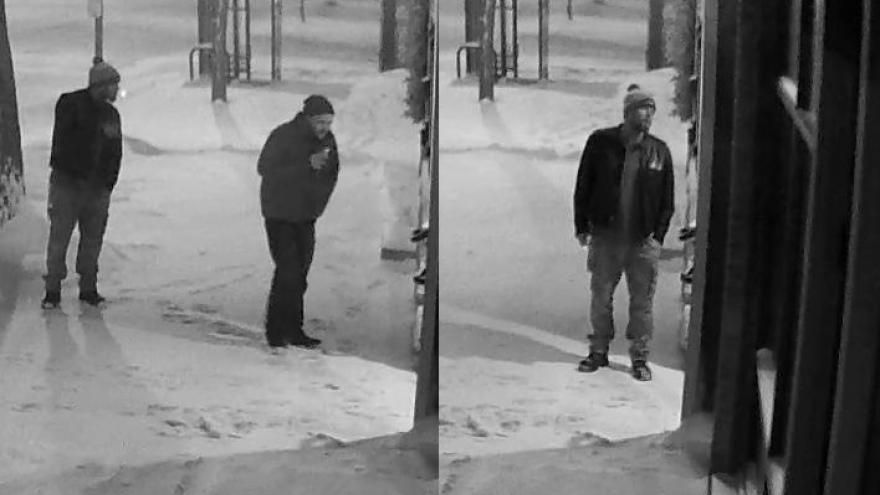 One suspect is described as white about 6 feet tall with an average build. He has a tattoo on his neck and is missing a front tooth and was wearing a Harley Davidson hat

The second suspect is described as a white man about 5'8" inches tall with average build and facial hair.

Anyone with information about the two men should call the Sheboygan Police Department at 920-459-3333.