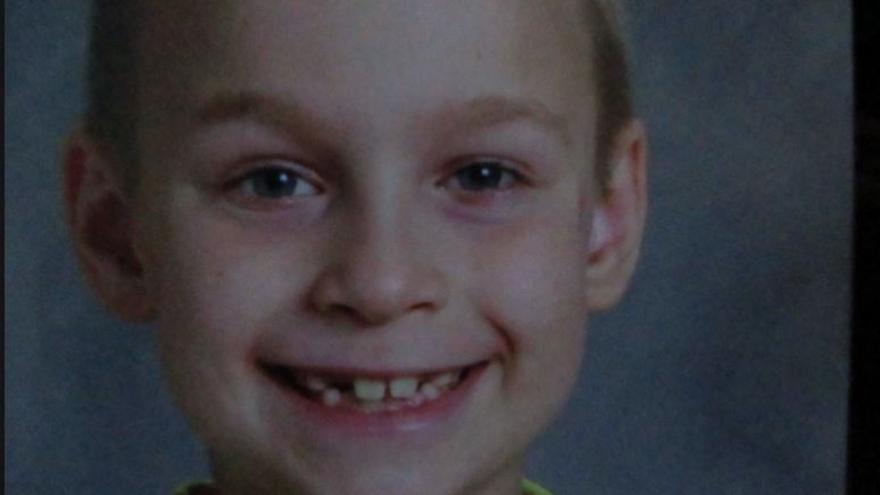 Sheboygan Police are trying to locate a missing 8-year-old boy last seen in the area of North 10th Street and Superior Avenue. The boy's name is Steven and he described as white with blond hair and blue eyes.

He was last scene barefoot wearing black Spiderman pajama bottoms and an orange t-shirt. He left his home in the 1000 block of Superior Ave at approximately 5:10 PM Sunday evening.

If you see Steven or have information on his whereabouts please call Sheboygan Police at 920-459-3333.