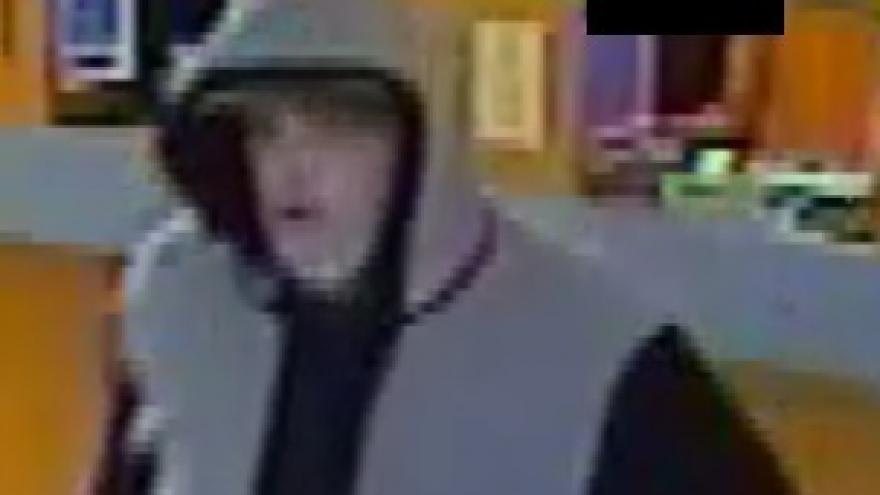 The Sheboygan Police have arrested a 47-year-old Sheboygan man in connection with the Monday afternoon robbery of the Union One Credit Union.  The Police were able to identify the suspect with the use of the surveillance photos taken in the credit union.  The Police are continuing to investigate the robbery.

Sheboygan Police are asking for help in locating a suspect who robbed the Union One Credit Union on Superior Avenue Monday afternoon.

The man walked into the bank shortly before 5 p.m. and demanded money, employees told police. No weapon was displayed in the robbery.

The suspect is described as a white male, between 6 foot and 6 foot 2 inches tall, with a graying goatee.

No one was harmed in the robbery.