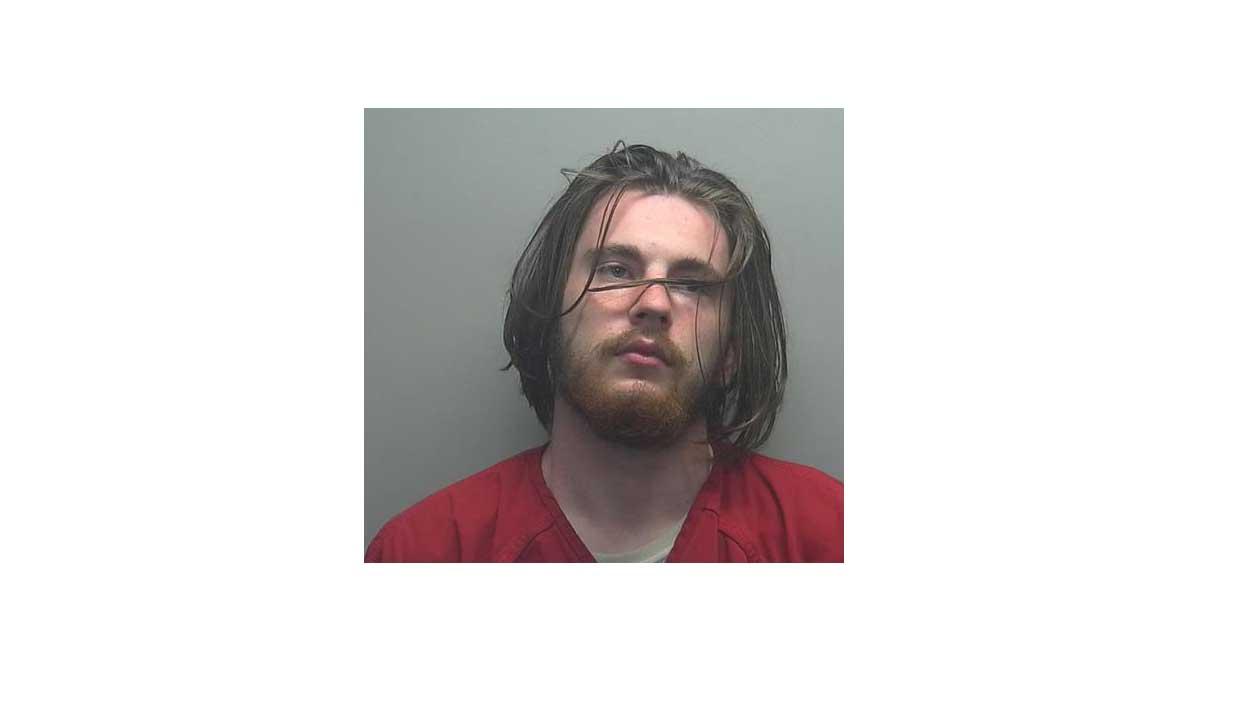 A Sheboygan man has been charged after allegedly running through an alley with a clown mask and a knife.

DeMarco Lulloff was charged with disorderly conduct and carrying a concealed weapon.

According to the criminal complaint, the suspect is a convicted felon and is not allowed to own a concealed knife.

A white clown mask was found on the suspect on October 5.

Lulloff told the officer he found the mask while running.

He told the officer he had the knife because several nights before he “got jumped by a group of people dressed up as clowns and got beaten up.”

According to the criminal complaint, Lulloff told police he was trying to locate the clowns and stab them.

Early in the night citizens flagged down an officer saying a man wearing a clown mask was running through the neighborhood.

An officer stopped the suspect and noticed he was out of breath.