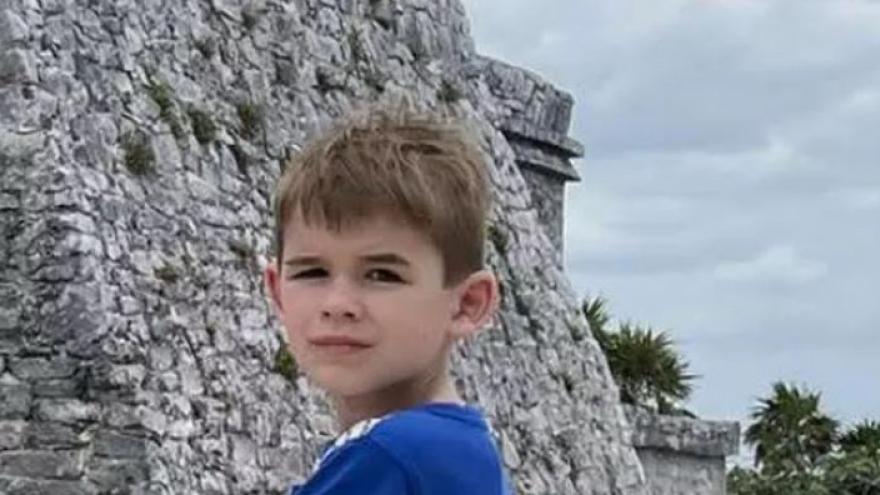 SHEBOYGAN FALLS (CBS 58) -- The Town of Sheboygan Falls is urging people to wear purple on Monday in remembrance of 8-year-old Oliver Hitchcock.

During a press conference Saturday morning Chief of Police Eric Miller confirmed that the boy had died due to strangulation, allegedly by the boy's mother.

See Also Sheboygan Falls Police Department confirms 8-year-old abuse victim has died
"We have some tough days ahead for our families, our students, our staff, our crisis team is mobilized and will be on site throughout the week," said Sheboygan Falls School District Superintendent Annalee Bennin.

Initially, police were seeking intentional homicide charges, that all changed when Oliver died at Children's Wisconsin.

The mother was taken into custody on Friday, April 1 while the boy was transported to the hospital.

Sheboygan Falls hasn't released the name of the mother and will do so when formal charges are filed.

Family members of the boy have started a fundraiser for Oliver's family, which can be found here.