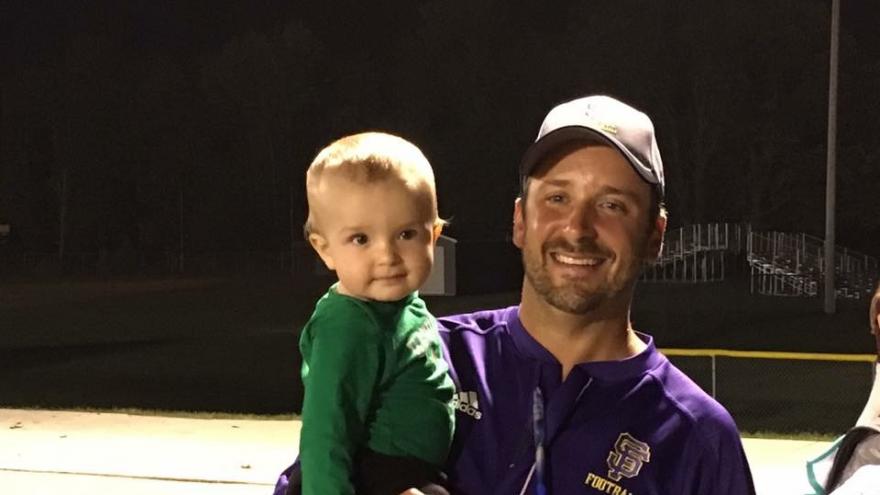 Brian Berlin of Sheboygan Falls High School has been named the Packers' High School Coach of the Week.

Berlin is in his seventh year as head coach at Sheboygan Falls High School. So far this season, the Falcons' record is 7-1 overall and they have been crowned the Eastern Wisconsin Conference champions for a third year in a row. On Friday, the team will take on Two River High School in the last game of the regular season.

Berlin, a native of Sheboygan Falls, graduated from Sheboygan Falls High School in 1996. In high school, Berlin was a three sport athlete playing football and basketball, and running track. He played quarterback for Wisconsin Football Coaches Association Hall of Fame member, Coach Dan Juedes. Berlin would go on to graduate from UW-Whitewater in 2002.

Berlin gives the credit to winning the Coach of the Week Award to his players and staff.

“It’s a tremendous honor to be named, even just to be nominated [for this award]. I think it speaks volumes for the program that we’ve built in the last year and it really comes down to the kids. They do a great job working hard in the offseason. We won our third consecutive EWC conference title. So it is more about the kids and my staff than anything.”

In addition to coaching football, Berlin is also a mathematics teacher at Sheboygan Falls High School.

Berlin and his wife, Jamie, have a son, Brayden.