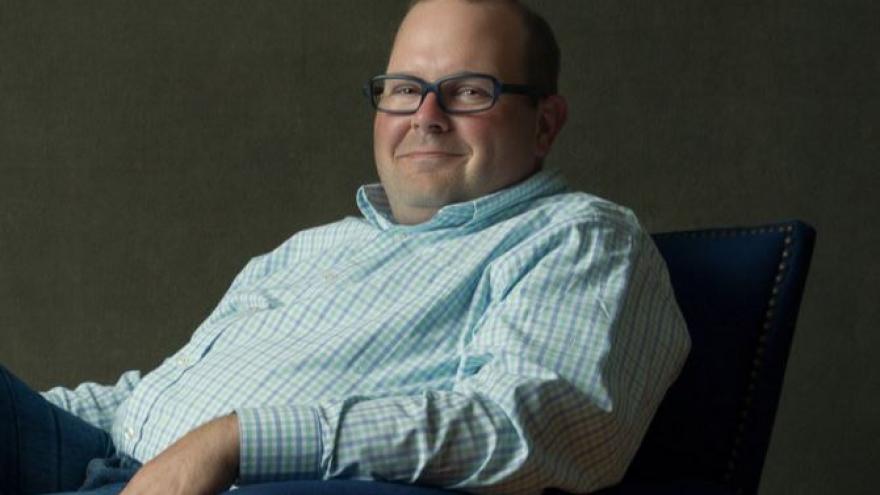 (AP) — Sheboygan businessman Kurt Kober has registered a campaign committee to run for governor as a Democrat.

With the filing Wednesday Kober becomes at least the ninth Democrat to file paperwork allowing them to raise and spend money on a potential bid. Kober said in a statement that he is still deciding whether to get into the race and wanted to spend time meeting people across the state first.

Kober is director of the Clorox Company, a manufacturer and marketer of consumer and professional products.