Sheboygan Bartender Struggling to Pay Bills after Being Shot 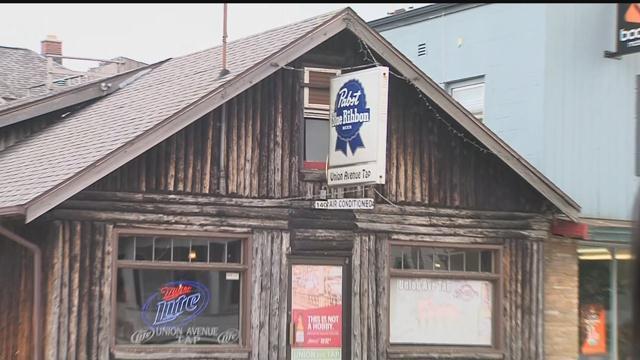 CBS 58’s Amanda DeVoe spoke to a bartender about his harrowing experience in Sheboygan.   He was in the wrong place at the wrong time during a robbery attempt and he was even hit by gunfire.

“I looked over and my arm was just Jello. Blood everywhere,” said Kurt Klessig.

Kurt Klessig recalls the tragic night he was shot during a robbery while training as a bartender at Union Avenue Tap.

While officers fired shots and killed the suspect.  Klessig said a bullet grazed his chest and went through his arm.

"Simple things like opening a door, writing my name. I can't do it," said Klessig.

Doctors were able to save his arm after several surgeries.

He wraps his arm daily and squeezes a sponge to help regain feeling in his hands.

"I've got mimimal use of my thumb. Minimal use of my pointer finger. So I'm having to go to therapy tomorrow with that. They said it could be up to a year, getting back to work,” said Klessig.

As doctor bills start piling up, Klessig is struggling to find a lawyer to take on his case.

"Not one of them will touch it. They said they can't litigate it,” said Klessig.

Klessig's fiance Mary Heitzmann has now taken on the role of caregiver.

"If he can't go back to his job, it's more scary future-wise than I think people know," said Heitzmann.

The couple said the community has stepped in to help so far raising more than five thousand dollars in donations.

Klessig said he has no ill will towards the officer he says shot him.

"I have stopped in there to try and get past it. I did. I could. I think I'd rather work the day shift though,” said Klessig.