"She is on Something:" Pregnant Greenfield Woman Charged with Snorting Heroin, Driving Kids 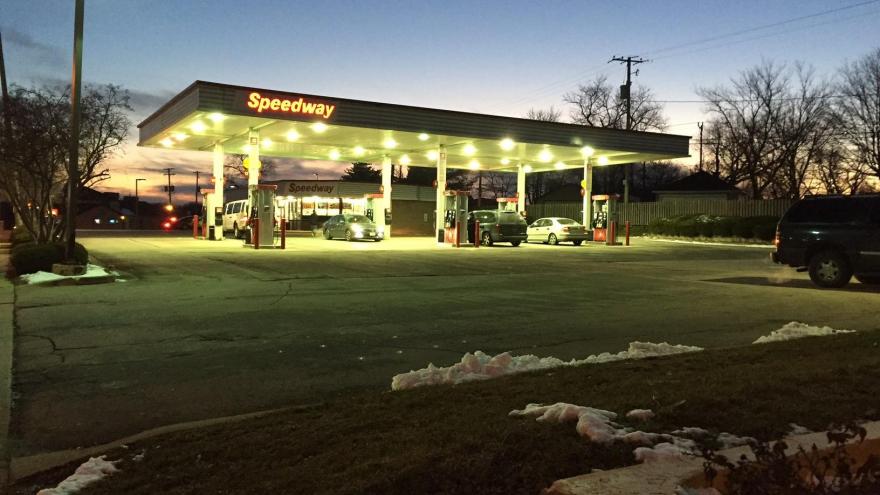 A 37-year Greenfield woman is facing child neglect charges after admitting to snorting heroin, then driving her children to a nearby gas station.

The incident happened on January 17th.

Police say customers inside the Speedway off Loomis and Howard called 911, telling Dispatchers the woman was acting strange.

"She's at the Speedway, and it looks like she's on something," said one caller. "Her eyes are rolling in her head. She keeps falling. She was driving a red car, and she's the driver."

When police arrived on scene, they found Natalie Reszczynski and her 3, and 5 year old kids in the car. According to the criminal complaint, "her pupils were extremely constricted and her eyelids were "droopy."

She was transported to the hospital and given narcan.

According to the complaint, the defendant allegedly admitted to snorting $10 worth of heroin at her residence. She told police she snorted the same amount of heroin that she usually does, but that the heroin was a "darker brown than it normally is."

She's being charged with two misdemeanor counts of child neglect.