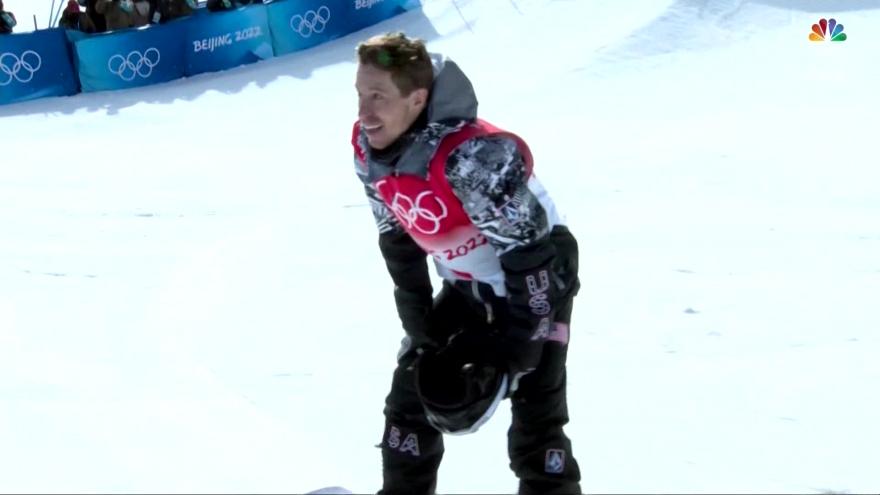 MILWAUKEE (CBS 58) -- In the men's half pipe final, Shaun White made the final ride of his Olympic career.

Unfortunately, he did not make it to the podium.

White put up air on his first two tricks, but then fell.

White took off his helmet and waved to his fans as he made his way to the end of the half pipe.

This was White's fifth Olympics.