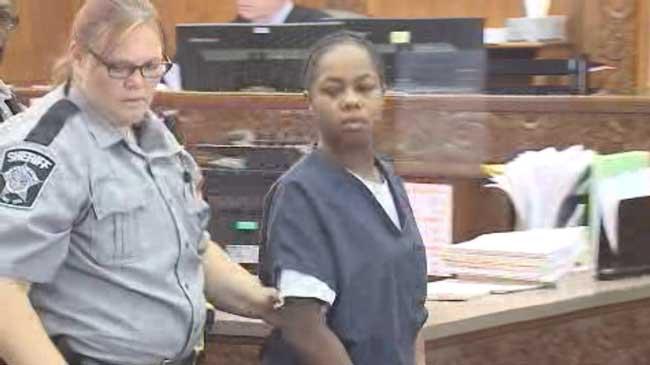 A Milwaukee woman who was on the FBI's "ten most wanted list" was back in court this morning for an arraignment.

She's charged with killing Tamecca Perry and her unborn child during an argument last March over loud music.

A few days after her name was added to the most wanted list, Minor was captured in North Carolina.  She's due back in court August 16th for a scheduling conference.