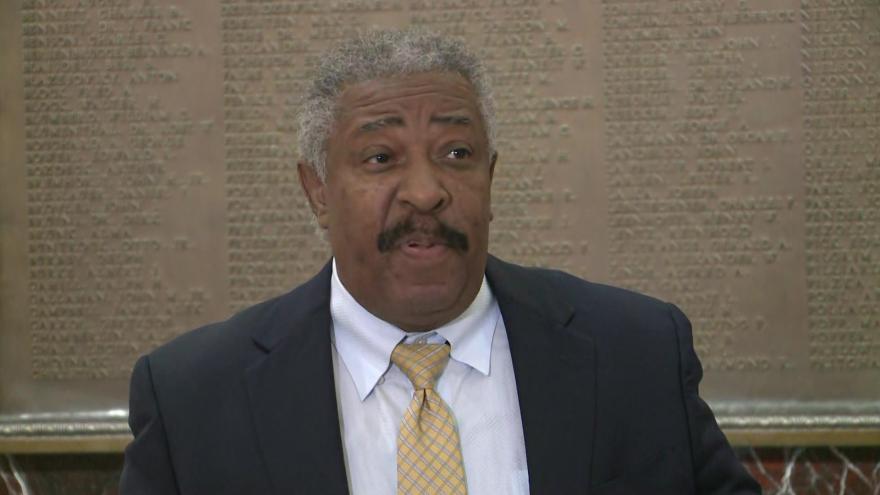 The complaint accuses Spencer of inappropriate touching and creating a toxic workplace.

It also claims Spencer directed a newly-hired assistant city attorney to write a memo attacking the accuser and highlighting their alleged "failings" during their time at the City Attorney's Office.

Spencer has not commented on the complaint.