Sex Worker Calls Airbnb A ‘Boon’ To Her Industry 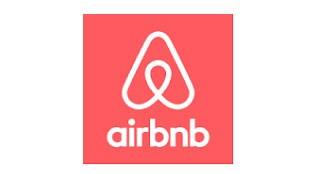 SAN FRANCISCO (KCBS) — For sex workers, renting a room on Airbnb can be a lot safer than being outdoors, and a lot cheaper than a hotel, and one worker calls the home-sharing service a boon to her industry.

“Airbnb is a simple way for women who don’t have an enormousamount of money to transition into indoor work,” she told KCBS.

“Not Nob Hill or Sea Cliff – a place where there’s a broader mix of people, perhaps a higher volume of street traffic,” she said.

An Airbnb spokesperson writes that the company has a zero-tolerance approach to hosts and guests who violate local law.

San Francisco police say they’ve never had a neighbor complain about an Airbnb being used for prostitution, but they wouldn’t be surprised to in the future.