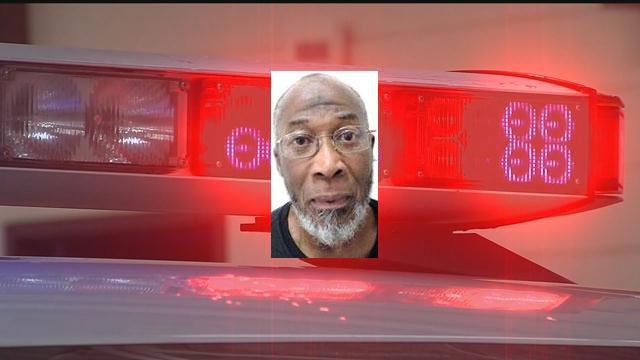 UPDATE: With the help of information from a citizen, MPD arrested Mr. Ali around 1:30 p.m. today in the 5100 block of N. Teutonia Avenue.

ORIGINAL: Milwaukee Police are asking for the public’s help in locating a suspect in a recent sexual assault.

This suspect is a registered sex offender whose release was announced by MPD on April 14th.  He was released from custody on April 20th.  Ali was on GPS monitoring but has since cut off his GPS bracelet.

On Sunday around 3:30 a.m. in the 2800 block of N. Holton Street, a suspect sexually assaulted a female victim in an acquaintance’s house they were both sleeping at.

He wears eyeglasses, has a scar on his right ankle and forearm, and a tattoo on his left forearm.

Anyone with information should call Milwaukee Police Sensitive Crimes at 414-935-7405.