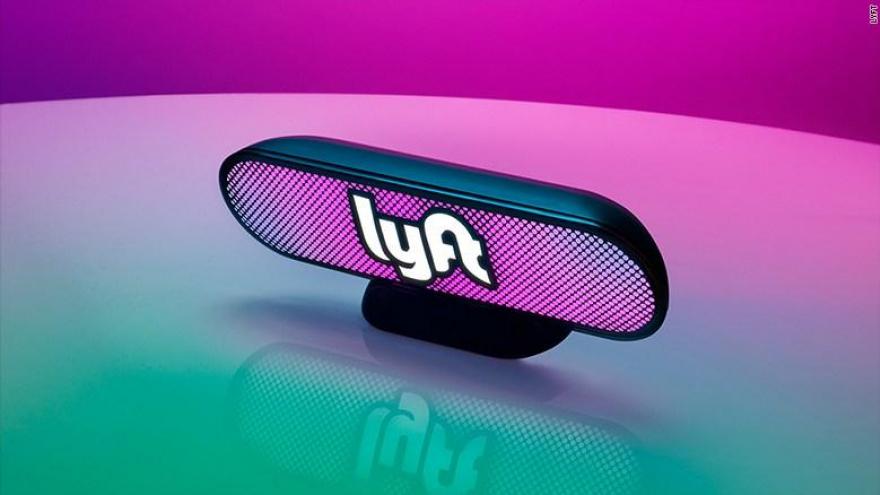 The assault happened back in July.

A woman says the driver forced himself on her in the back of his car.