Several wounded after shooting near UPS warehouse in San Francisco 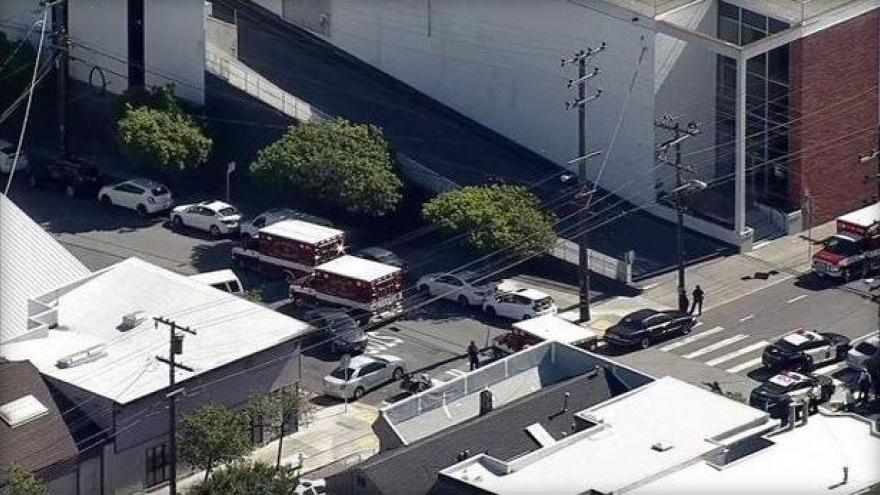 Police and emergency crews were responding.

Several victims have been taken to San Francisco General for treatment of injuries suffered in the shooting, the station reports. CBS San Francisco reporter Ann Mokovec reports three were shot and the suspected gunman has been taken into custody.

Police issued an advisory at 9:06 a.m. local time telling people to avoid the area. Local residents have been told to shelter in place.