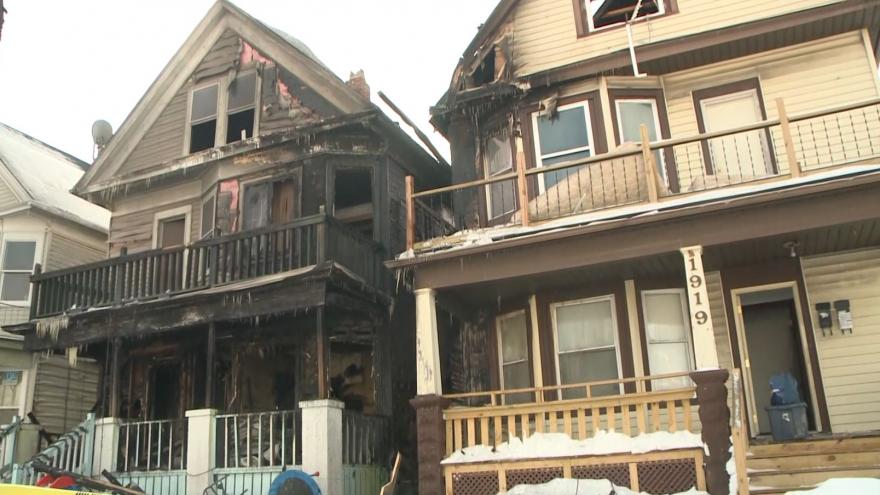 MILWAUKEE (CBS 58) -- The Milwaukee County Medical Examiner's Office confirms the 55-year-old Milwaukee woman in critical condition following the fire near 19th and Burnham, has passed away.

MILWAUKEE (CBS 58) -- The Milwaukee Fire says four people were taken to the hospital, two in critical condition, following a fire at a duplex around 2 a.m. on Friday, Feb 5.

Authorities say the fire started in a home near 19th and Burnham and spread to two other houses.

.@MilFireDept is now canvassing the neighborhood handing out smoke detectors to anyone who needs one. If you’re in need call 414-286-8980 to get one for free from MFD. @CBS58pic.twitter.com/CpoQ7qo54M

Residents of both homes were salvaging what they could hours after the fire. CBS 58 spoke with a family member of a tenant in the second home who was at work when the fire started.

"She's in the car, she's crying, she's very desperate, she's lost everything," said Julisa Vazquez, the cousin of the displaced tenant. "Right now, she will stay with me because she doesn't have anybody else, just me, she's coming to my house."

The cause of the fire remains under investigation. The Red Cross is assisting those displaced.

MILWAUKEE (CBS 58) – Milwaukee Fire says one person was rescued from a duplex fire early in the morning on Friday, Feb. 5. 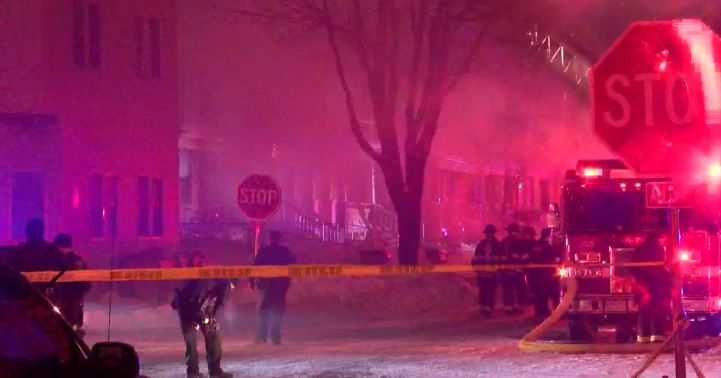 The person was unconscious and taken to a local hospital along with three others for treatment.

Authorities say the fire started in a two and a half story duplex and spread to a neighboring home.