Several rounds of rain likely through early this weekend 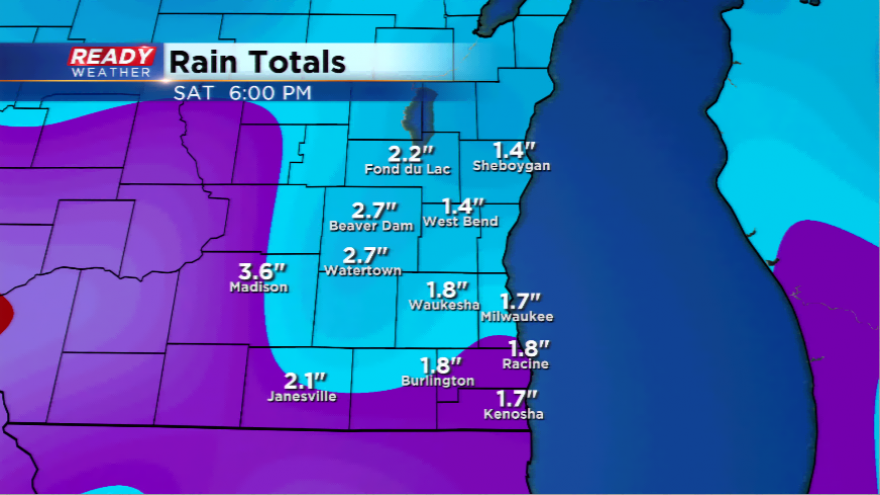 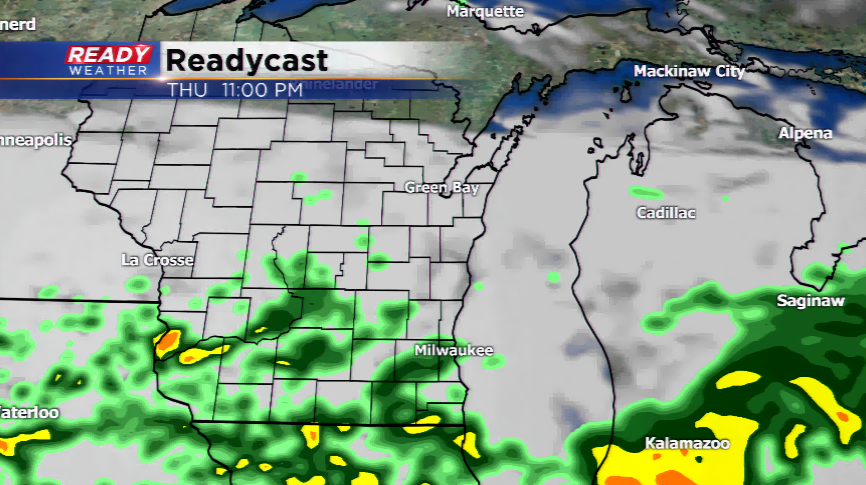 Mother Nature has finally woken up from her nap and is bringing rain to the area. Expect a few rounds of rain showers in southeastern Wisconsin from now until the end of the weekend.

The first round of rain will pull out later this morning along a cold front. Most spots will pick up a few tenths of an inch, while some locations will pick up less or more. Don’t be surprised to hear a few claps of thunder along the way.

More upper-level energy will help kick up another stream of rain showers later on Thursday, Friday, and early Saturday. The low pressure system could bring a dose of rain the area desperately needs. Most computer models are indicating a steady shower chance from later Thursday into Saturday morning. The low and cold front will usher in breezy conditions and a slow drying trend by later Saturday.

There’s a slight chance of showers as well for Sunday night and Monday. The trend has been backing off a little on the widespread nature and how much moisture will be available. It’s something to keep an eye on. 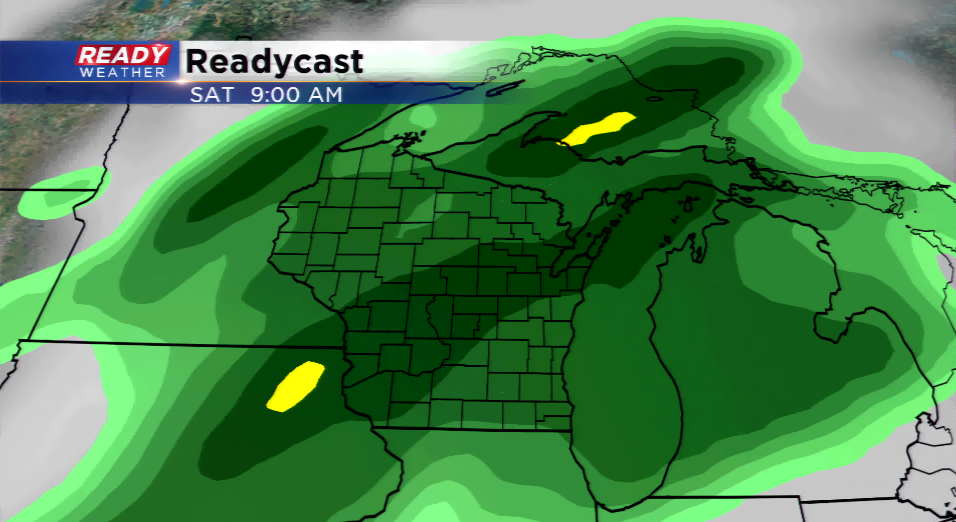 When all said and done, the rain through early Saturday could stack up and put a small dent in the deficit, especially for the drought-stricken areas of southeastern Wisconsin. It wouldn’t be a surprise to see rai 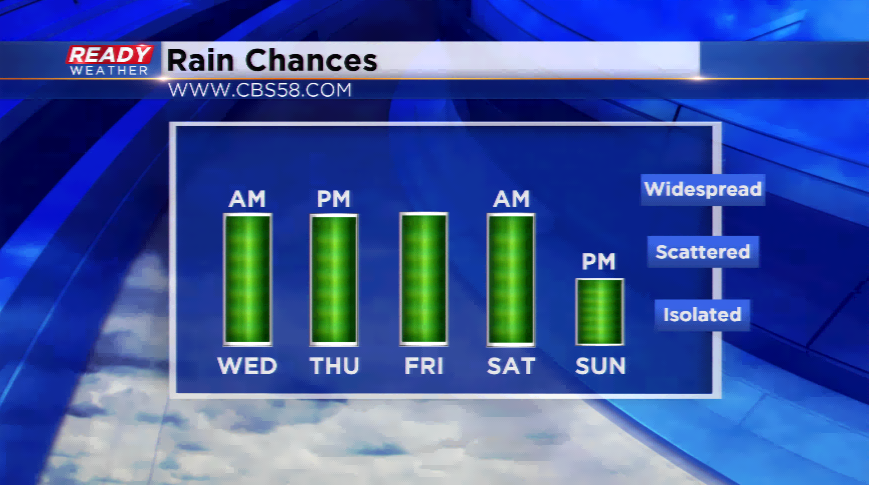 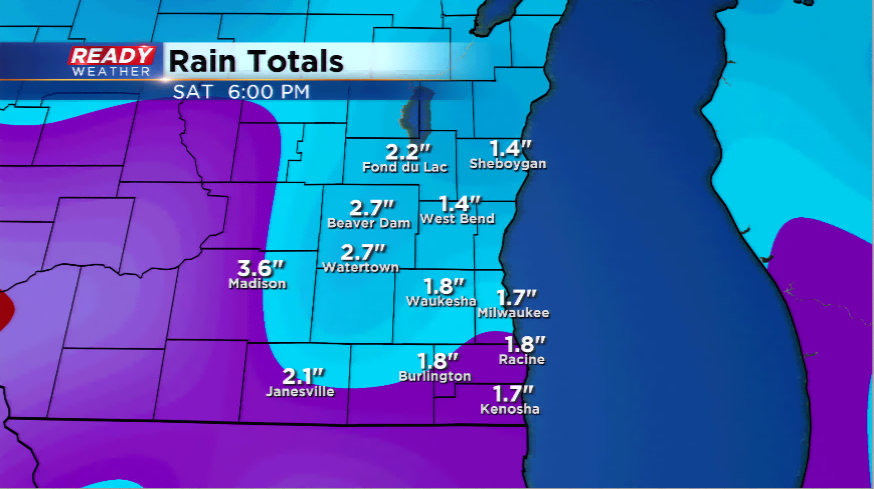