Several Jurisdictions Searching For Man Believed to be Armed and Dangerous 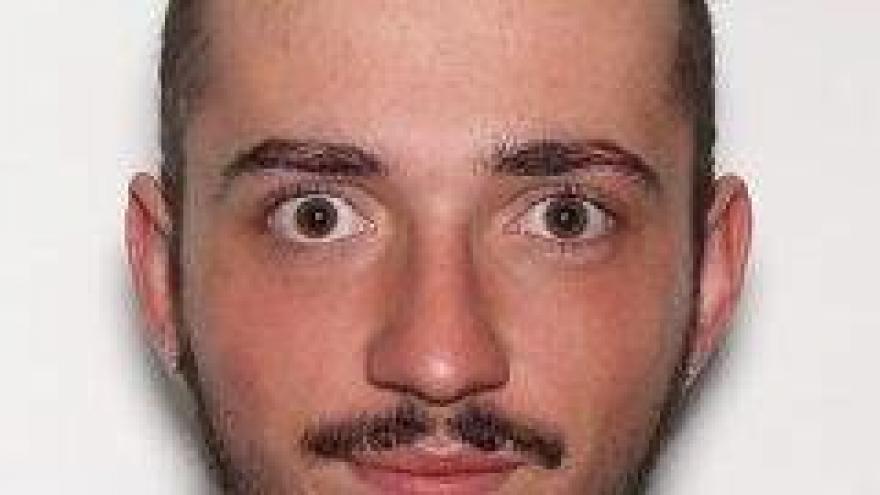 PLEASANT PRAIRIE - The search is currently on for 20-year-old Edward Becs who is believed to be armed and dangerous. His last known whereabouts were in the Mount Pleasant area.

Pleasant Prairie Police initially received a call from Becs grandparents this morning stating that he stole several thousands of dollars from them. He left the scene and then returned and confessed to the crime around 5 p.m. His grandparents called the police again.

When Becs found out the police were called again, he grabbed a backpack full of narcotics and a gun case and fled the scene.

According to Pleasant Prairie Police, it is believed that Becs got a ride with a friend to the Mount Pleasant area where he is believed to still be.

A warrant is issued for his arrest.

Anyone with information is asked to call the police.