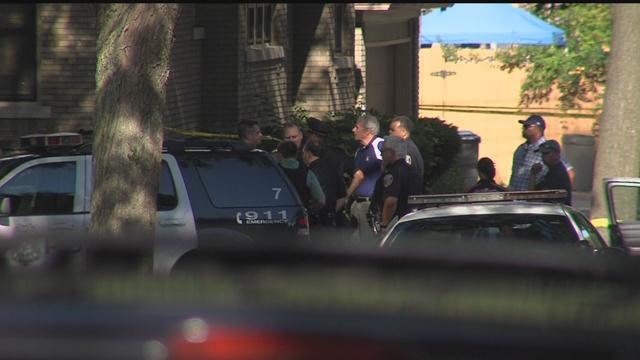 One change could be: who makes the decision about charges?

Right now, the local district attorney's office does that, but Taylor said maybe that should be left up to the attorney general's office or a special prosecutor.

Other challenges include accountability, transparency and staffing. She called it a crime that it took two hours for a state team to respond to the Sylville Smith shooting in August.

It's one reason the Milwaukee County Investigative Team was recently started.

Detectives from local jurisdictions will work together and be able to respond faster to local critical incidents. It also maintains independence, keeping investigators from the same department from working a case.

"I think we should fund the Attorney General's Office adequately, so the attorney general can have the amount of staff and a team that is necessary in order to do that," she said.

The state's Special Investigations Bureau has one director and three agents, but the appropriate number of agents to do a proper investigation will respond to scenes.

The attorney general's office is open to more discussion on the issue this upcoming session.

Taylor also wants to re-think how the community can be better engaged in the process, but said any changes to the law, must be a bi-partisan effort.