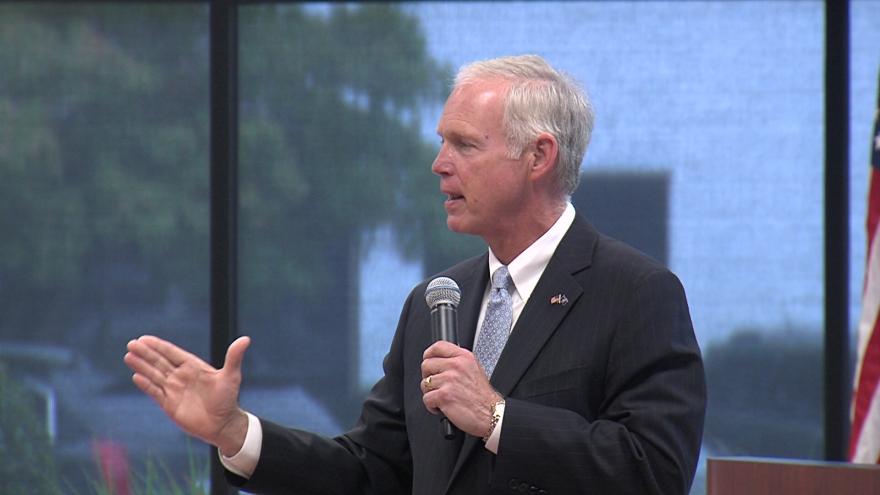 The Oshkosh republican also talked about why he voted “no” to funding for hurricane victims and raising the debt ceiling.

“I voted no not because I don’t have a great deal of sympathy for the victims of Harvey and what’s happening in Florida, I would have voted in a heartbeat for funding if that was separated out,” says Sen. Johnson (R) – Wisconsin.

Johnson says lawmakers need to put structural control on any increase to the debt ceiling.

“We have so often to do something to reign in the out of control spending and the debt and deficit so my vote was considered a protest vote.”