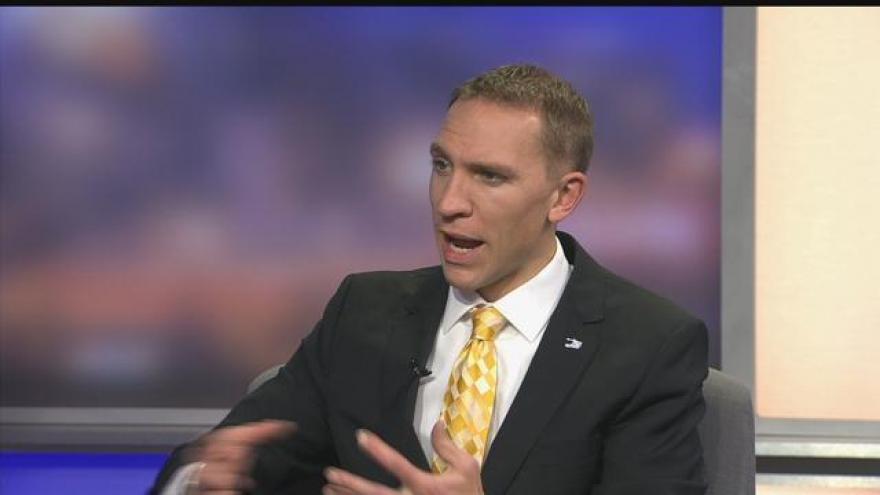 The Milwaukee Democrat dropped out of the race and endorsed Barnes, who's also from Milwaukee.

"While I won’t be the candidate who takes on Ron Johnson next fall, I remain as committed as ever to assuring his defeat and electing Democrats who will fight for progressive values up and down the ballot in 2022," Larson said in a statement.

Larson added he has faith Barnes can defeat Ron Johnson to "deliver for working people in Wisconsin, and fight for bold progressive priorities like Medicare For All, a job-creating Green New Deal, and a wealth tax to make ultra-millionaires pay their fair share."

Johnson has not yet decided whether or not he will seek a third term.

Milwaukee Entrepreneur Steven Olikara is also interested but has only announced an exploratory committee.