Sen. Johnson ducks out the back door as questions about alleged Jan. 6 involvement swirl 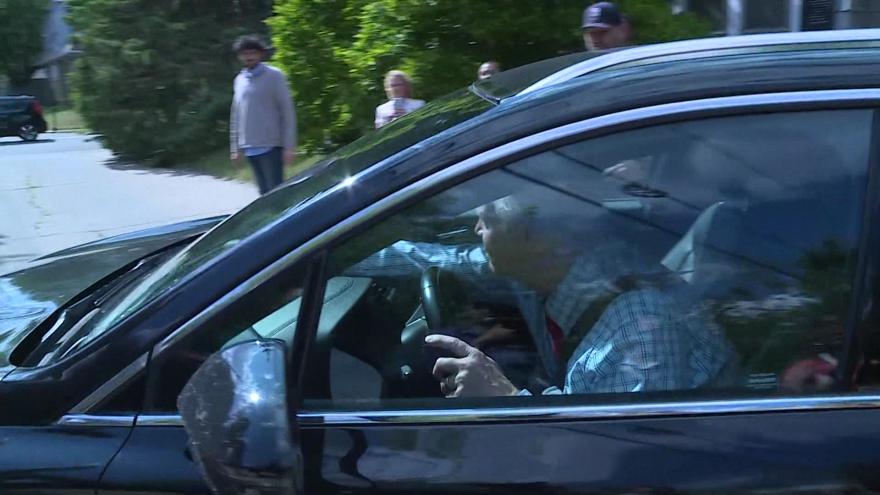 MILWAUKEE (CBS 58) -- Questions continue to swirl around Wisconsin Senator Ron Johnson and his office's alleged attempt to pass along a list of fake electors to then-Vice President Mike Pence on Jan. 6, 2021. The senator's story has changed several times in the past few days.

After a public event in Milwaukee Tuesday, we tried to ask WI @SenRonJohnson questions about several topics voters have been discussing: abortion rights, gun safety, & his office's alleged role Jan 6th. But Sen. Johnson left out the back without speaking. More tonight on @CBS58: pic.twitter.com/lSs7G9m5XW

Senator Johnson made an increasingly rare appearance in Milwaukee Tuesday for a public event touting a jobs program. After the event, CBS 58 reporters tried to ask questions but he left out the back door and drove away without saying a word to reporters.

Johnson chose not to clarify a story that has changed significantly several times over the past week. One week ago, the Jan. 6 Committee revealed Johnson's chief of staff tried to pass a slate of fake electors to Vice President Pence.

In his first comments after that hearing, Johnson originally said he wasn't involved, telling national reporters, "We got handed an envelope that was supposed to go to the vice president. I didn't know." He then added, "It apparently had Michigan and Wisconsin. I had no hand in any of it." Johnson said the first he heard of the list was when he got the envelope.

A spokesperson tweeted he "had no foreknowledge that it was going to be delivered to our office."

The senator had no involvement in the creation of an alternate slate of electors and had no foreknowledge that it was going to be delivered to our office. This was a staff to staff exchange. His new Chief of Staff contacted the Vice President’s office.

But two days later Johnson told a conservative talk show he had texted with Dane County attorney Jim Troupis earlier on Jan. 6. Troupis represented then-President Trump in Dane and Milwaukee counties as he tried to get tens of thousands of ballots thrown out.

Troupis was trying to get the list of fake electors to the vice president when he texted Senator Johnson. 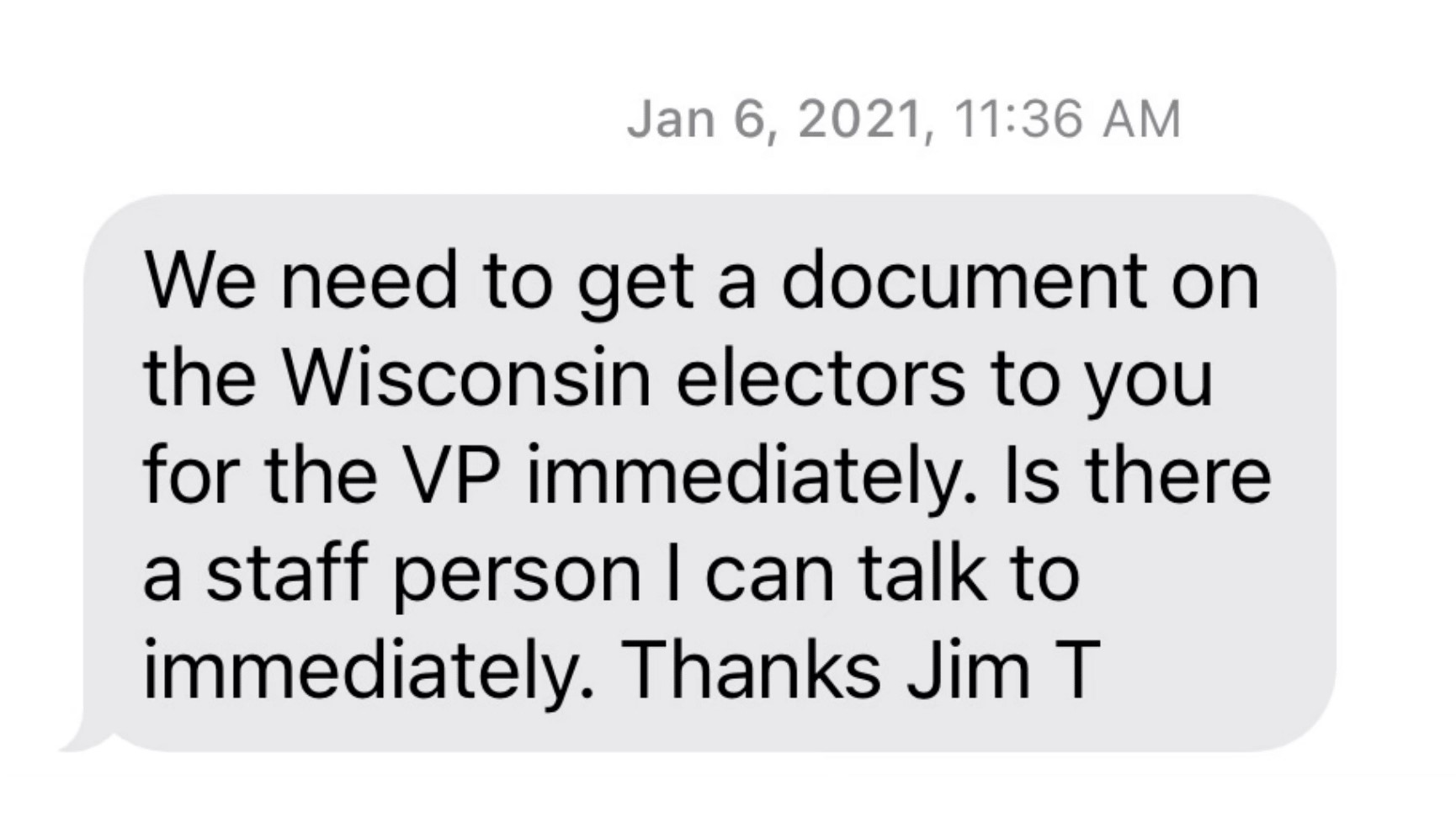 Johnson's office pointed us to an opinion article that includes the texts between the two, including Johnson connecting the attorney with his chief of staff six minutes later. 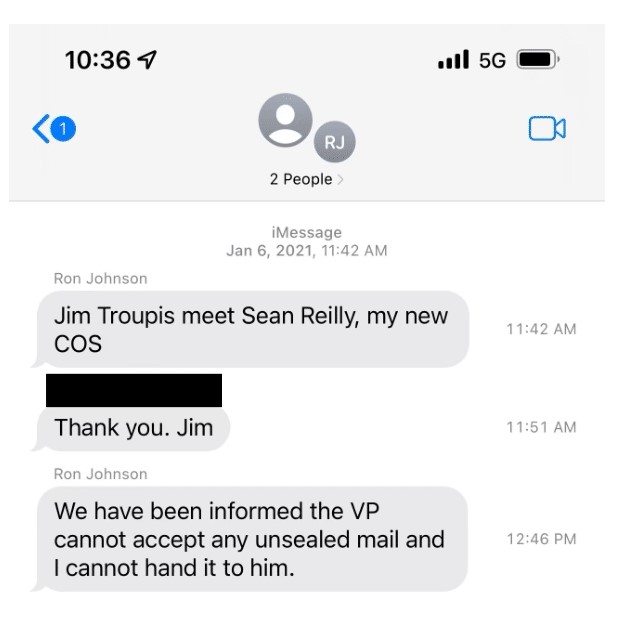 The attorney's involvement also contradicts Johnson's claim that discussions of the fake elector list were purely "staff-to-staff." Earlier he had said, "Somebody from the House, some staff intern, said the vice president needs this or whatever. And I wasn't involved."

But Representative Kelly's office vehemently denied that allegation to CNN, saying the statements are patently false and that "he has no knowledge of the claims Mr. Johnson is making related to the 2020 election."

Johnson's Milwaukee stop Tuesday signaled a rare opportunity to ask Johnson about the discrepancies, and whether or not he's been subpoenaed or contacted by law enforcement about his alleged involvement.