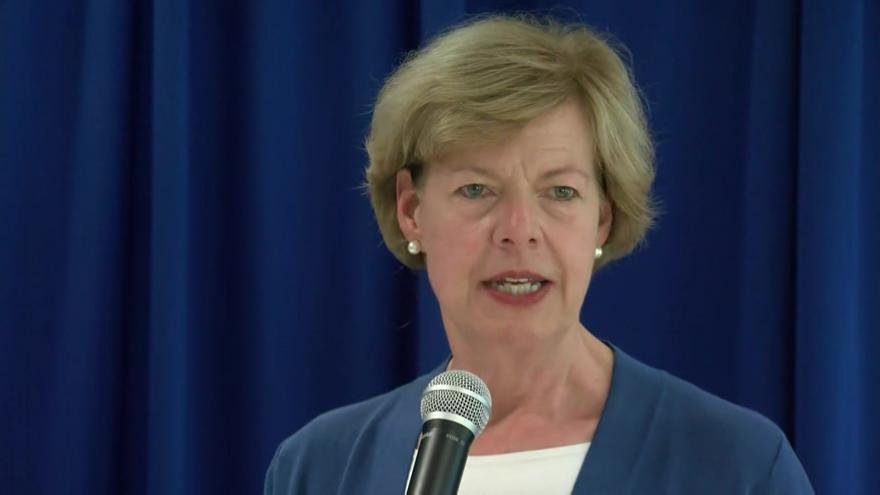 WASHINGTON, D.C. -- U.S. Senator Tammy Baldwin is urging the Verso Corporation to consider the impact of the sale of its Wisconsin Rapids mill on all the people in North Central Wisconsin, according to a news release.

Officials say the facility directly supports more than 900 workers in the region, as well as thousands of workers and many small businesses throughout Wisconsin.

The Verso pulp and paper mill has been idled since July 31 as Verso seeks a buyer, according to a news release. The mill has been producing paper since 1904. The news release states that Wisconsin has lost over 20 paper mills and one-third of its paper mill jobs in the last 20 years. Officials say a report by the University of Wisconsin estimates more than 1,600 indirect job losses and statewide-economic losses of more than $250 million annually if the Wisconsin Rapids mill were to close.

“As Verso considers how it will divest from the Wisconsin Rapids facility it idled at the end of July, I write to encourage you to be a good steward of the paper and pulp assets that have provided good jobs to North Central Wisconsin for over one hundred years. During most of that time, the mill’s owners have been more than just employers, but active members of a vibrant community in Wisconsin Rapids. As such, I ask that you consider the impact of the sale on all the people in the North Central Wisconsin region, and not just your shareholders. The shared prosperity of the Wisconsin Rapids community depends on the continued operation of the pulp and paper mill, free from any unreasonable conditions placed on its sale by Verso.”

Baldwin's full letter can be read below: