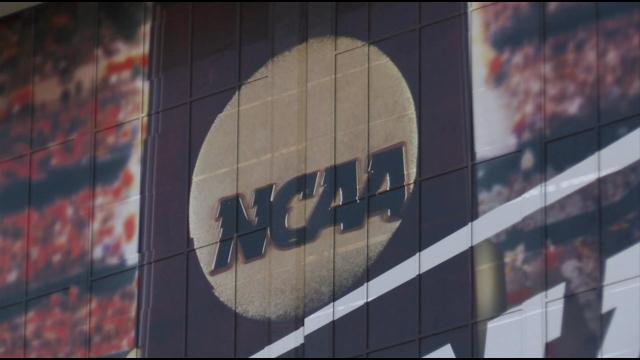 (AP) Oregon received a surprising No. 1 seed for the NCAA Tournament, joining Kansas, North Carolina and Virginia with top billing.

The Ducks (28-6) beat out Michigan State for a spot on the top line. The Spartans were widely viewed as a top seed, and their win over Purdue in the Big Ten tournament final did nothing to hurt their resume.

The Jayhawks (30-4) are the overall No. 1. They won both the regular-season and conference titles in the nation's toughest league, the Big 12.

Oregon's surprise was in keeping with one of the most unpredictable seasons ever. The top spot in The Associated Press poll changed hands six times — one short of the record.