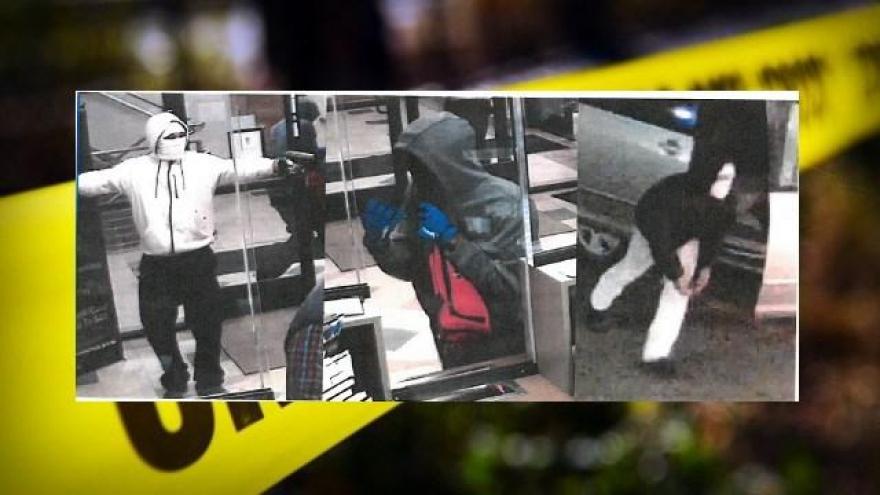 Two suspects entered the bank with one of them displaying two handguns. A third suspect waited at the door as a look out.

No money was obtained due to the security glass surrounding the bank employees and the suspects fled south on N. Teutonia Avenue in a beige Toyota Sienna. The getaway vehicle has been recovered.

No one was injured in the attempted robbery. Anyone with information on the robbery or the identity of the suspects involved is asked to call the Brown Deer Police Department at 414-371-2900.