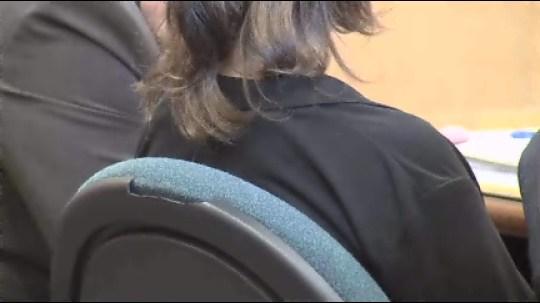 A 12-year-old girl charged in the brutal stabbing of her classmate to please a fictional character has been found competent to stand trial.

A Waukesha County judge ordered the exam for Anissa Weier, one of two teens charged with stabbing their classmate 19 times and leaving her wounded body in a wooded area on May 31.

Dr. Robert Rawski with the Wisconsin Forensics Unit conducted the exam, but Weier's defense team is challenging his findings.

They say Rawski lacks experience with juvenile competency exams and question his ability to identify any potential problems because they are different from adult competency exams.

McMahon said treatment for incompetency could include education and time to simply process the situation.

Co-defendant Morgan Geyser, 12, was declared incompetent to stand trial by a Waukesha County judge earlier this year. Her case is different than Weier's.

\"She [Geyser] was found to have some mental health issues if I remember correctly,\" McMahon said. \"Those were issues that were interfering with her ability to receive information and communicate. So, that's a matter of medication.\"

A judge based his decision on Geyser's competency after testimony from two mental health care professionals. Staff members said the girl talks to herself and laughs while alone in her cell.

Both suspects are charged as adults in the crime and face first degree intentional homicide charges. They told investigators that they stabbed their classmate to impress a fictional online character named Slenderman.

Weier's case now moves forward with a competency hearing, which is scheduled for December 18. It's expected both medical experts will be called as witnesses in the proceedings at the Waukesha County Courthouse.

Until then, Weier is being held at the Washington County Juvenile Detention Center.