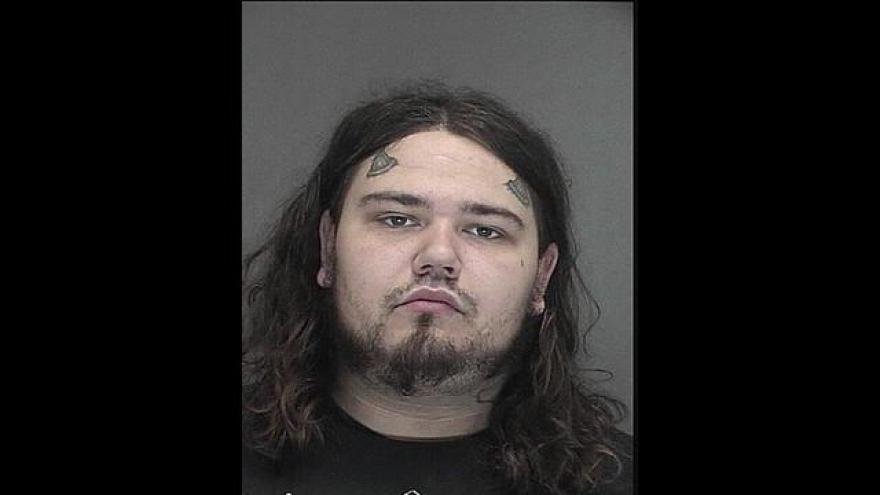 GREEN BAY (WFRV) - A second man has been charged in connection with an incident involving a woman's finger being cut off back in August in Suamico.

23-year-old Preston Hyde faced charges of being associated in an act involving second-degree reckless injury and charges of mayhem.

Hyde's friend, Jonathon Schrap, cut off the woman's pinky finger and drank a shot glass of blood drained from a cut he made on the woman's arm.

Police say Hyde recorded the video and posted it to YouTube.

The woman bled so badly Schrap and others tried to fix the wound with a cigarette lighter and then with a blowtorch.

The woman identified both Schrap and Hyde and said the incident was something she volunteered to be a part of.

Schrap is scheduled to be sentenced on Friday.