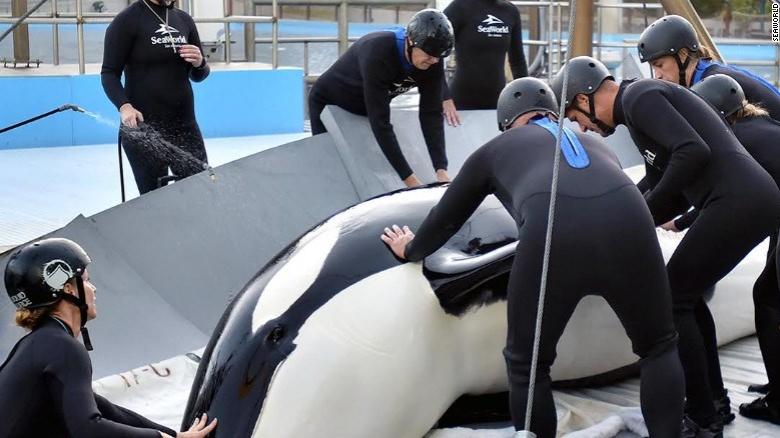 (CNN)An 18-year-old killer whale has died after a months-long illness at the SeaWorld park in San Antonio.

"We are saddened to share the passing of Unna," SeaWorld said. "Unna had been under the constant care of the SeaWorld veterinary team and outside experts for the past several months."

She suffered from a resistant strain of a fungus called Candida.

A necropsy will be performed to determine the cause of her death.

SeaWorld said it canceled all killer whale shows at the San Antonio park for the day.