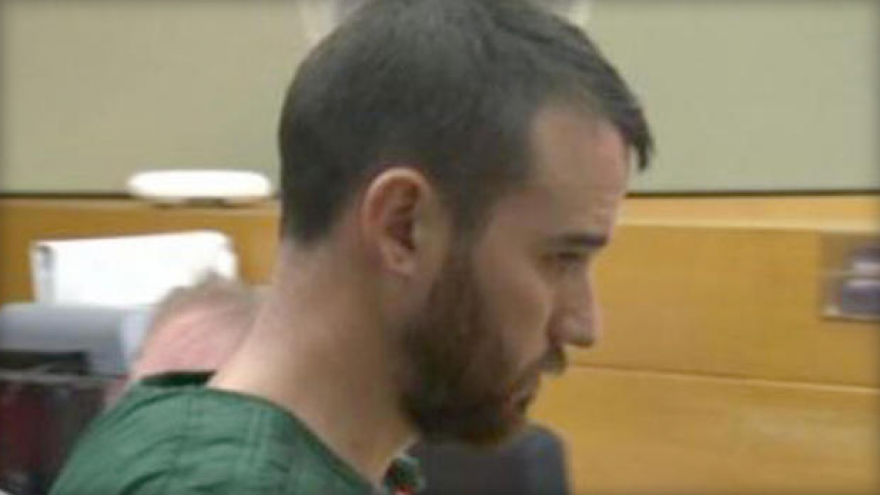 SEATTLE -- A woman killed early Sunday in Seattle's Queen Anne neighborhood was shot by her husband during an argument in a ride-hailing vehicle, police said.

Cameron Espitia, 31, is being held on $3 million bail for investigation of homicide in the death of 29-year-old Jennifer Espitia, authorities reported Monday.

An Uber driver told police that Jennifer was sitting in the front and Cameron was in the back seat shortly after midnight when they began arguing, according to probable cause documents.

The driver told police Cameron cursed repeatedly at his wife before the driver heard a boom and thought a tire had burst. The driver said he quickly realized Jennifer had been shot, documents said.

The driver feared for his life and kept driving on Cameron orders, police said. Eventually, he told the driver to pull over. After the man left the vehicle, the driver called police.

The woman was shot in the head and died at a Seattle hospital, police said.

Police arrested Espitia nearby. He told them he was not having a good night with his wife and had been drinking, documents said. Officers found a small pistol on Espitia in an ankle holster, police said.

Espitia told police he didn't remember what happened, that he woke up in the bushes and didn't know where he was, documents said. He later said he had a faint recollection of being in the vehicle.

Jennifer graduated from Mercer Island High School in Washington and was on the rowing team at Saint Mary's College in California, according to a college-athletics biography, The Seattle Times reported. She had won a community-service award for work as a peer educator at Planned Parenthood, working at a day care center and building homes in Mexico.