Search on For Mississippi Murder Suspect 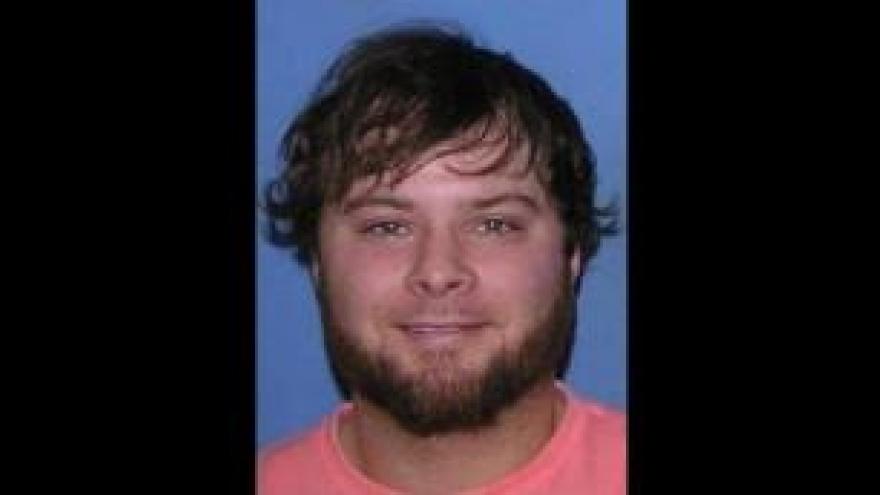 (CNN)A national manhunt is underway for a Mississippi man in the killing of two women and in the shooting of third woman.

Local and federal authorities are offering a $27,500 as reward in the capture of Alex Bridges Deaton, 28. He's accused of strangling his girlfriend to death and shooting a jogger last week in Rankin County, Mississippi, near Jackson.

Deaton, who is considered armed and dangerous, was believed to be in the Tulsa, Oklahoma, area over the weekend, Rankin County District Attorney Michael Guest told CNN via email.

"Deaton does have a concealed carry permit and we believe that he is in possession of at least two (firearms)," Guest said.

Deaton's girlfriend, Heather Robinson, 30, was found dead in her apartment Friday afternoon following a welfare check. Earlier that morning near the apartment, a jogger had called 911 to say she had been shot by a man who was driving a white SUV, believed to belong to Robinson, authorities said. The jogger was shot in the thigh and is expected to recover.

Deaton also is "a person of great interest" in the Thursday shooting death of Brenda Pinter, 69, at a church in Neshoba County, Mississippi, said Sheriff Tommy Waddell.

Surveillance video showed an SUV similar to the one in the jogger incident entering the parking lot of Dixon Baptist Church that day. Pinter, a member of the church, came by herself around 4 p.m. to clean. Later that afternoon, her husband tried unsuccessfully to reach her by phone and then drove over to the church to check on her. He found her body in the church office. She had been shot to death.

"I have a video showing a vehicle that is very similar to the vehicle that he (Deaton) was known to be driving," the Neshoba sheriff said. "That vehicle belonged to a victim that was found deceased in Rankin County. There is no link we know of between this woman and the other two victims."

Deaton has been charged with one count of first-degree murder in his girlfriend's death as well as aggravated assault in the jogger's shooting, according to Guest, the Rankin County prosecutor. He has not been charged in the Neshoba killing.

The preliminary cause of death in the Robinson case was manual strangulation, he said.

"The charges may be upgraded to capital murder once we have received the final report from the medical examiner," Guest told CNN.

Deaton is believed to be still driving a white 2012 GMC Acadia bearing a Mississippi Nurses Foundation tag number F396 NF, according to the Rankin County Sheriff's Department, which is working with state and federal agencies in the manhunt.

The suspect is a white male with hazel eyes and brown hair. He's 5 feet 9 inches and weighs 170 pounds.

Anyone with information is urged to call Crime Stoppers of Central Mississippi at 601-355-TIPS (8477) or submit a tip through the tip link at the top of the home page of the Crime Stoppers website.