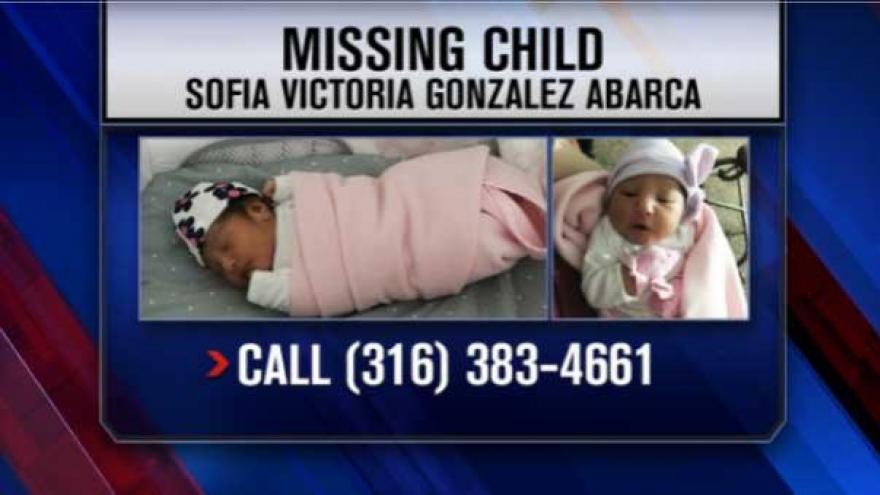 (CBSNews) WICHITA -- Police in Wichita, Kansas, say the FBI has joined the search for a missing newborn whose mother was found shot to death in her home.

Police Lt. Todd Ojile said during a news conference Friday that the week-old infant’s father returned home from work Thursday to find the girl missing and her 27-year-old mother dead. He says the child is believed to be in danger.

Sgt. Nikki Woodrow says the girl’s father, who is the woman’s boyfriend, isn’t considered a suspect. Wichita police say they spent the night interviewing friends and family members about the case, but there have been no leads, reports CBS affiliate KWCH.

Police say the boyfriend was last in contact with her around 1 p.m., so they believe the woman was shot sometime between 1 p.m. and 3 p.m.

Woodrow says authorities have not issued an Amber Alert seeking the public’s help in finding Sofia because investigators haven’t identified a suspect, which is required for such alerts.