MILWAUKEE (CBS 58) -- The Milwaukee Police Department confirms that they have recovered the vehicle involved in the fatal hit-and-run that killed James Hanson on Christmas Eve.

Milwaukee police continue to seek a suspect and the investigation remains ongoing. Police would like to thank everyone who helped to share the vehicle description.

Anyone with additional information is asked to call the Milwaukee Police Department at 414-935-7360.

A fundraiser for the family of James Hanson will take place at 5 p.m. on Monday, Dec. 30 at the downtown Milwaukee Brat House.

A GoFundMe has also been started.

MILWAUKEE (CBS 58) -- The Milwaukee restaurant community is remembering a popular bartender struck and killed by a hit-and-run driver in Bay View on Christmas Eve.

Jamie Hanson, known by friends as James Hanson, had been working at the Milwaukee Brat House, but also served customers at several other local spots.

Amy Bladow was a longtime friend of Hansons. She owns Bar None on Water Street where Hanson worked for the last year and a half.

"She just affected so many people's lives in such a positive way," Bladow said. "She was fierce. She was unapologetically herself."

Hanson was walking her dogs near Howell and Dover when a driver hit her.

A witness says the driver then ran into a light pole and another vehicle before speeding off.

One of Hanson's dogs also died, and another was sent to an animal hospital.

Police say the suspect was driving a blue 2002-2007 Jeep Liberty that may look similar to the image below. It should have a lot of damage to the front end. 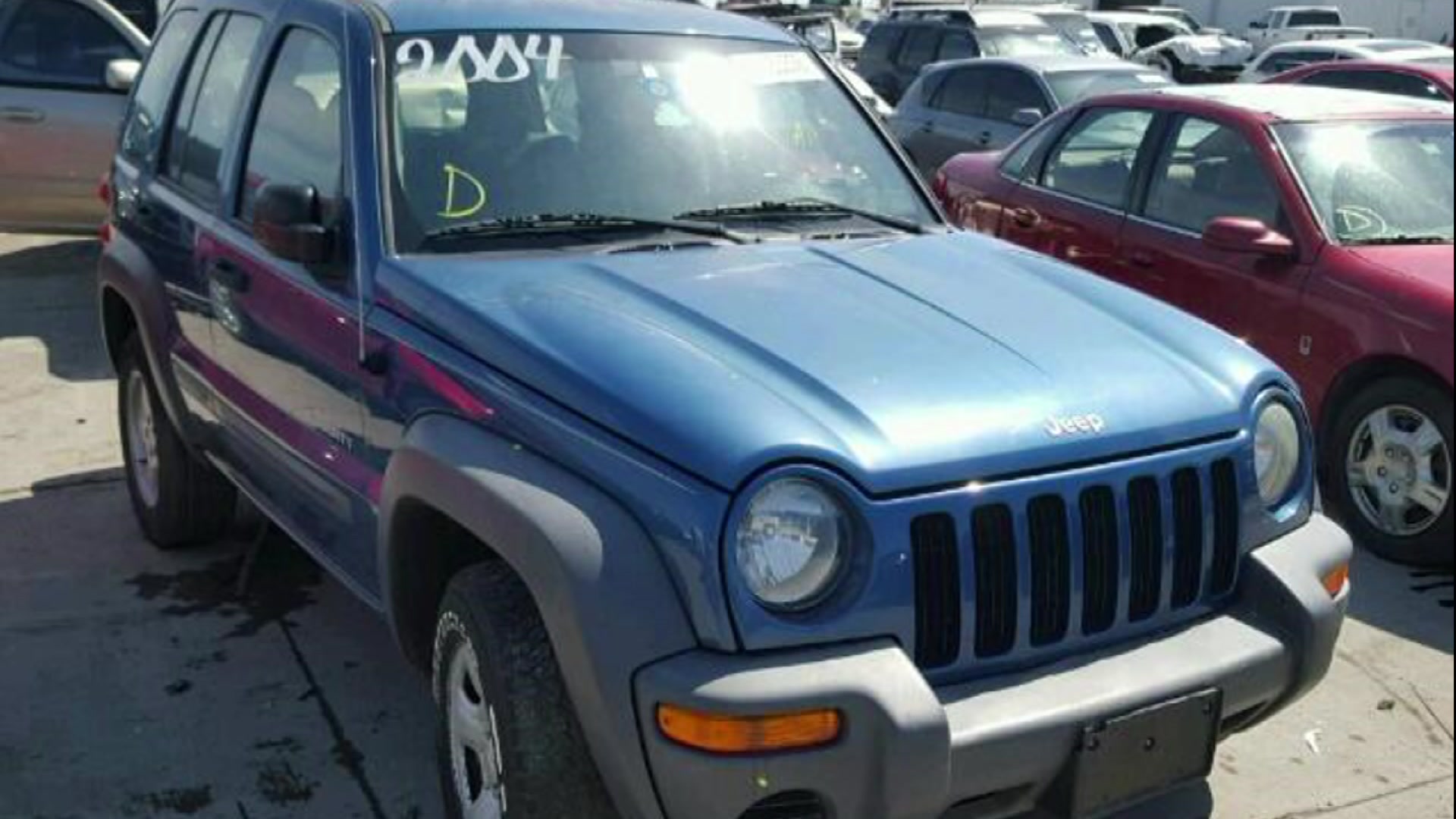 Anyone with information is asked to contact Milwaukee police.

There's a benefit planned for Hanson's family at the Milwaukee Brat House on Monday, Dec. 30 at 5 p.m.