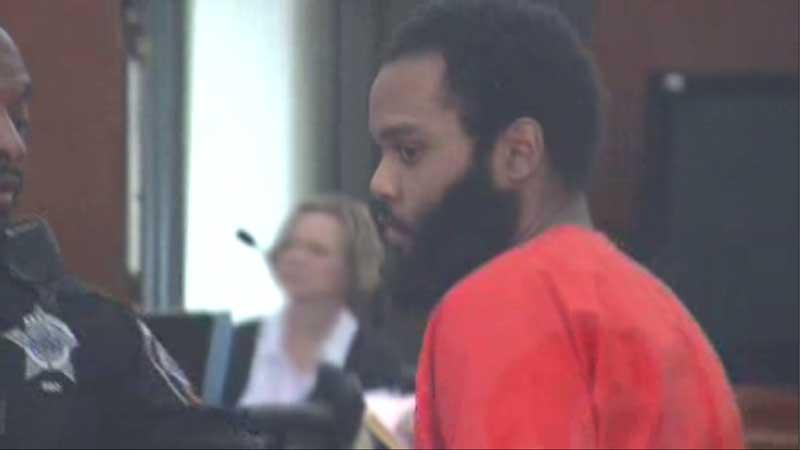 The attorney for a Milwaukee man charged with drowning his 3-month-old son in a pond wants some extra time to get ready for the trial.

Instead, Judge Jeffrey Wagner scheduled another hearing for next week to talk about the request from Sean Flowers, Junior.

The 25-year-old is charged with first degree intentional homicide.

According to the criminal complaint, Flowers was upset with how the baby's mother was dancing at a family party.

Witnesses said he held his 3-month-old son underwater in a pond and drowned him.

Flowers allegedly fought off attempts from others to free the child.

The trial is scheduled to begin December 12, but Flowers attorney said a doctor's report won't be ready by then and wants to push back the trial January.