Sean Duffy will not run for Wisconsin Governor, despite calls from Trump 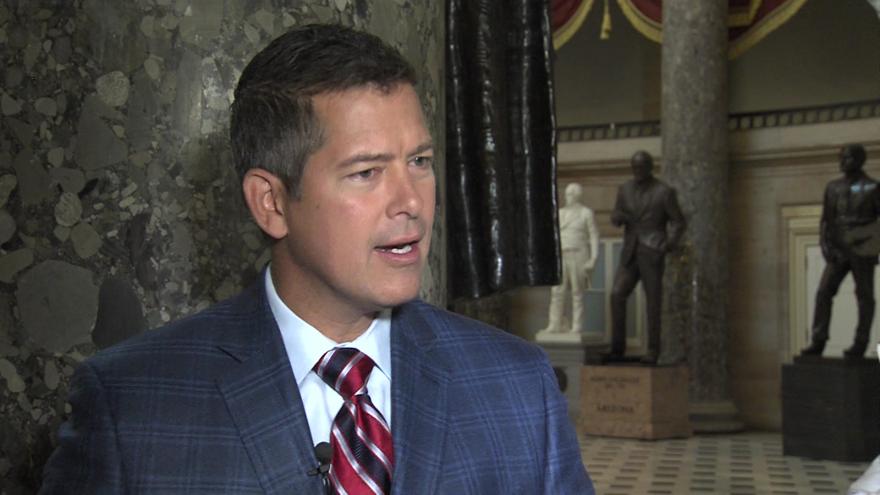 It comes after former President Donald Trump called on Duffy to run against Governor Tony Evers.