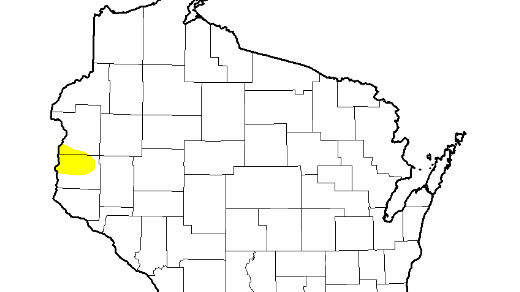 Southeast Wisconsin is known for its abundance of water, with numerous lakes, rivers, and plentiful rainfall.

But this year, that precipitation has not come, landing the region in unfamiliar territory.

Portions of SE Wisconsin have been added to the "Federal Drought Monitor", under the category 'Abnormally Dry'.

Since January 1st, we've received 12.46" of precipitation. That's about 6" below average for this time of the year.

"Everyone is starting to notice their grass is browning and things like that," says Greenfield Fire Lt. Jeremy Holm. "We're starting to see problems with dry conditions leading to more fires."

Firefighters in Greenfield responded to a handful of vegetation fires this week, something they typically see in August or September. So far in July, we've received only 0.15" of rain.

"When it starts getting this dry, fires obviously spread a lot more rapidly," he says.

The 'Abnormally Dry' designation does not mean our area is experiencing a drought, but it does mean one could be on the way if significant rainfall doesn't come. The next level up would be ]Moderate Drought', followed by 'Severe Drought'.

"Rain would obviously help us out a great deal, not only everyone's gardens, but everyone's safety," he says.