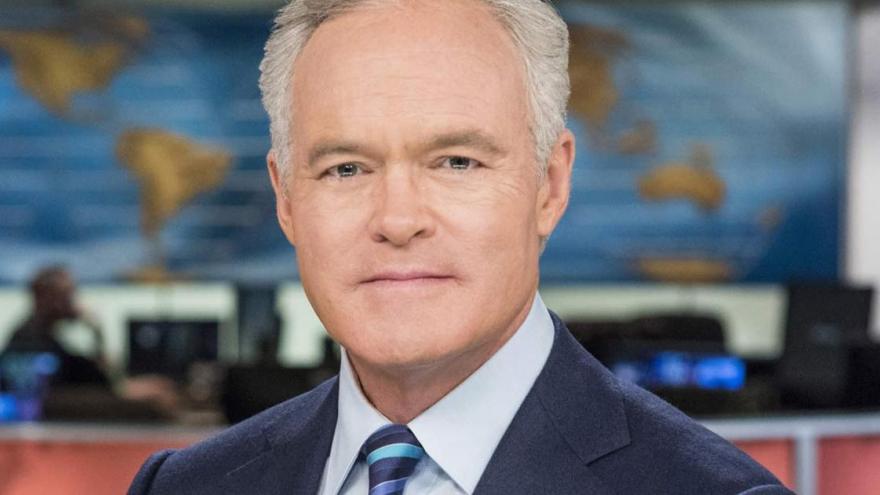 CBS News announced Wednesday  that Scott Pelley will become a full-time correspondent for 60 MINUTES, America’s most-watched news program, as it enters its 50th season. Pelley will also report on major stories and breaking news events across the CBS News Division. Pelley will no longer anchor the CBS Evening News.

Since 2011, Pelley has been both a correspondent for 60 MINUTES and the anchor and managing editor of the CBS Evening News with Scott Pelley. This will mark Pelley’s 14th season with 60 Minutes; he joined the program as a correspondent in 2004.

“Scott brought the best values of 60 MINUTES to the CBS EVENING NEWS, and we thank him for his commitment to the journalism of this broadcast every night these past six years,” said David Rhodes, President of CBS News. “The milestone 50th season of 60 MINUTES requires Scott’s full contribution, and we look forward to important reporting from him for many years to come.”

“Scott's work over many years at 60 MINUTES has been extraordinary. So has his dedication to consequential reporting,” said Jeff Fager, Executive Producer of 60 MINUTES. “It is exciting for all of us, and good for our viewers, that he will be focusing all of his efforts on 60 MINUTES.”

Pelley thanked his colleagues for six successful years with the broadcast: “I find my heart filled with gratitude for the opportunity to know you, humility, in light of your sacrifices, and hope for the future of journalism because of the standards you live by,” Pelley said. “CBS has been great to me for nearly 30 years. I’m glad to accept this assignment with continuing gratitude.”

Pelley took the helm of the CBS EVENING NEWS on June 6, 2011. The broadcast grew its audience in each of the first five seasons, the longest run of growth for any network evening news broadcast in the history of the modern ratings system.

In addition to his contributions as anchor of the CBS EVENING NEWS, Pelley’s stories for 60 MINUTES have accounted for half of all the major awards won by the broadcast since he joined it. Pelley has won a record 33 Emmys for his work in the field, nearly all of them for 60 MINUTES stories, which have also been honored with five Edward R. Murrow awards, three George Foster Peabody awards, two Alfred I. duPont-Columbia Silver Batons, a George Polk award, as well as other journalism honors. Click here for Pelley’s full CBS News biography.

Anthony Mason will serve as the interim anchor of the CBS EVENING NEWS beginning in the coming weeks. Mason, who is one of the most experienced journalists at CBS News, will continue to co-anchor CBS THIS MORNING: SATURDAY with Alex Wagner. In a quarter century as a reporter and anchor for CBS News, he has reported from more than 30 countries and won seven Emmy Awards. He is also a frequent contributor to CBS NEWS SUNDAY MORNING.