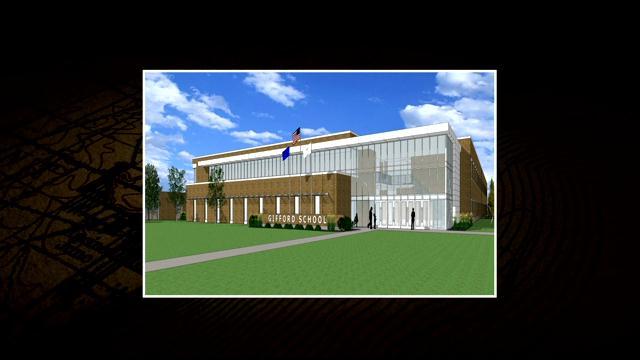 Kids in the Racine Unified School District have less than two weeks of classes left. Once that final bell of the year rings, the district will start work on three major projects.

Crews will rebuild Knapp and Olympia Brown schools and expand Gifford Elementary. The district's Chief Operating Officer gives CBS 58's Jessica Tighe an update on the plans and the future ahead for RUSD.

There's also buzz in the district right now about a new bobblehead to benefit Gifford Elementary. The man who came up with the idea explains his intention and the principal at Gifford shares some fun stories about “Clifford”—the beloved mascot who now has his own bobblehead.

Then later, we get an update on the National Bobblehead Hall of Fame and Museum that co-founders hope to open in southeastern Wisconsin