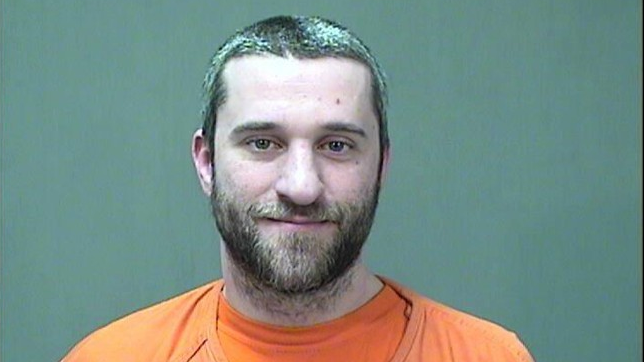 (CNN)Actor Dustin Diamond, best known for playing the role of Screech on the 1990s high school comedy "Saved by the Bell," has been arrested in Ozaukee County on a probation hold, according to the Ozaukee County Jail.

Dustin Diamond is currently being detained on a probation violation issued by the Wisconsin Department of Corrections.

Diamond was sentenced to four months in jail for stabbing a man during a Christmas Day 2014 altercation at a bar in Port Washington.  He served three months of the sentence.

A probation hold occurs when the offender's probation agent believes he or she has not complied with the terms of their probation. People on probation hold are generally held in county facilities while the agent completes a violation investigation.

If the incident that led to the violation investigation is serious enough, the offender -- in this case Diamond -- could have their parole revoked.

No new charges have been filed against Diamond, and no other information is available at this time, according to the jail.