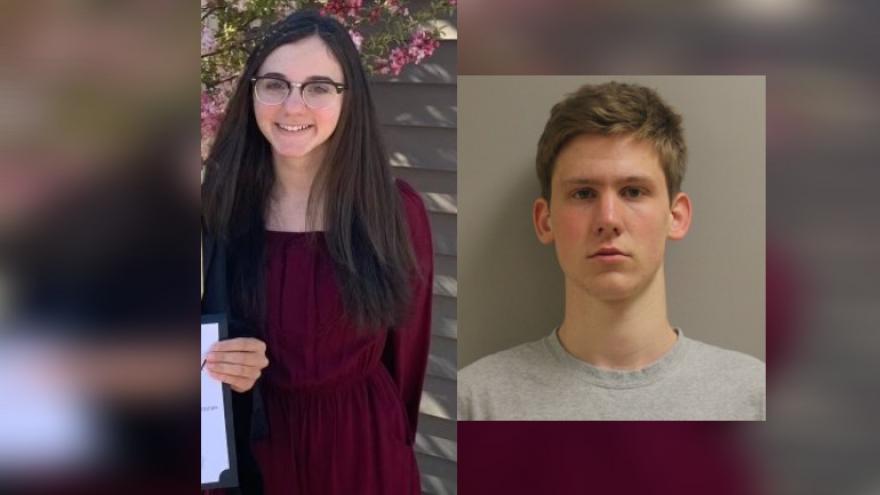 OZAUKEE COUNTY, Wis. (CBS 58) -- The Amber Alert for Samantha Stephenson has been canceled. Officials say the 13-year-old was located in Menomonie by authorities.

OZAUKEE COUNTY, Wis. (CBS 58) -- An Amber Alert has been issued to find a 13-year-old Saukville girl who has not been seen since Sunday, May 16.

Officials say 13-year-old Samantha Stephenson was last seen with 19-year-old Brandon Morgan in the City of Menomonee. Authorities believe the two are in a relationship and Brandon is currently in a "manic state."

Samantha is described as 5'3" tall, weighing 105 pounds with brown hair and blue eyes. She was last seen wearing a white Rick and Morty hoodie, black sweatpants, and glasses.

Police say Brandon made mention of possibly heading to Minnesota.

Anyone with information on their whereabouts is urged to contact Saukville police at 262-284-0444.