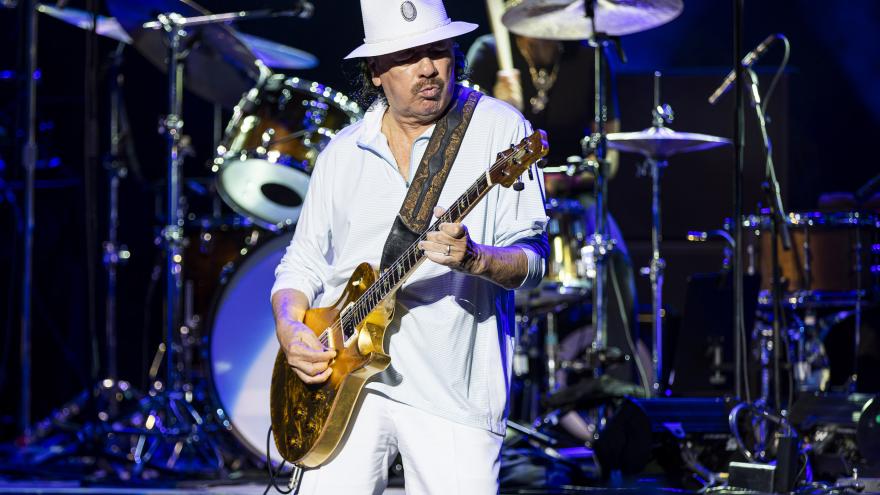 MILWAUKEE (CBS 58) -- Santana has announced on his website that he is postponing the next six dates on his tour, including his Summerfest stop.

Carlos Santana was taken off stage after he collapsed due to serious heat exhaustion and dehydration.

His next show after these postponed dates is scheduled to be July 23.

"Carlos is doing well and is anxious to be back on stage soon. He just needs rest." "Santana profoundly regrets that these postponements of his upcoming performances; but, his his health is our number one concern. He is looking forward to seeing all of his fans very soon."