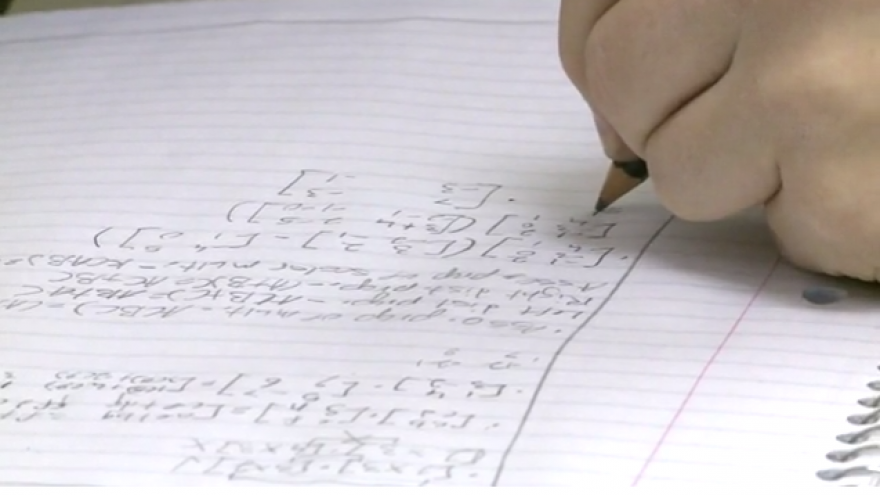 SANTA FE, N.M. (KRQE) – D-grade students in Santa Fe Public Schools may have to hit the books a little harder. There’s an idea to get rid of that grade and make the lowest passing grade a C.

That’s the question Santa Fe Public School Board members are asking by introducing the idea of dropping the D grade from the grading scale.

“The intent was to raise the bar. That if students knew there wasn’t a D available, that they would work harder to meet the C grade,” said Dr. Garcia.

Board member Steve Carillo proposed the idea during a recent meeting after seeing its success in other districts around the country.

Dr. Garcia said there could be consequences.

“What can happen, you can inflate the GPA and perhaps increase graduation rates but not necessarily improve proficiency,” she said.

So far, the idea is getting a positive reaction from students.

“We deserve it. We’re in sixth and seventh grade, we should know that it’s not easy peasy lemon squeezy,” said Addison Ullom, seventh grader.

However, others are skeptical.

The superintendent said parents and students should not expect a difference in the grading scale anytime soon.

“There is no change imminent for the Santa Fe Public Schools next year,” said Dr. Garcia.

If the grading scale does change, the superintendent said teachers will need to come up with their own percentage value of what each letter grade would mean.

Santa Fe Public Schools plans on researching the pros and cons of eliminating the D grade this upcoming school year. If they decide to do it, they would need to propose it to the board during the next school year for approval.