Sand tunnel collapses on man at Florida beach killing him 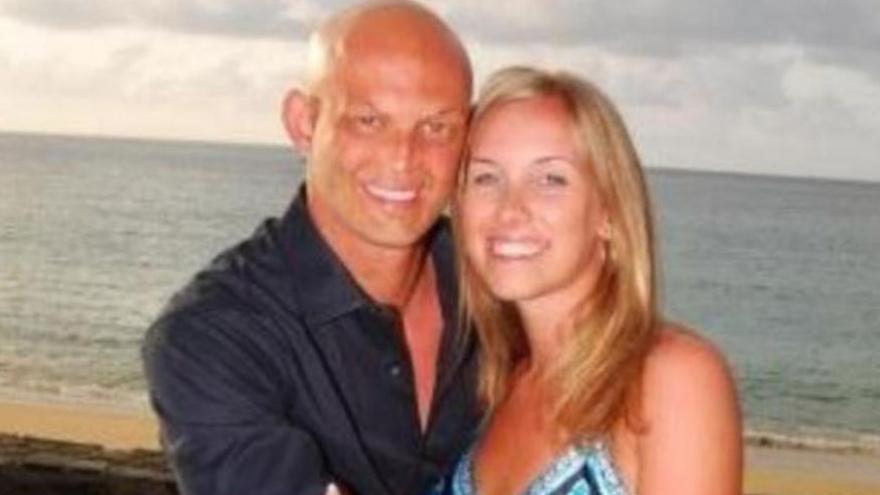 Police said Lee Goggin was digging a tunnel in the sand when the sand caved in.

Goggin had a heart attack while buried, CBS Dallas said. Friends told the station he suffered from swelling in the brain and was in a medically induced coma when he died.

"He's got a beautiful wife, three great kids … just a phenomenal guy. The world is definitely at a loss without him," said longtime friend Joe Long.

Police said he was digging in an area marked "Do Not Enter."

CBS Jacksonville, Florida affiliate WJAX-TV reports Goggin's sister, Rachel Burt, told deputies the family had been traveling since Friday night. Burt and her family were traveling with Goggin and his family to Disney World and decided to stop at the beach since they were to check in at a hotel later that afternoon.

After the family walked down the beach with their young children to play and "burn some energy," Goggin started to dig a tunnel in the sand dune near the beach walkover, Burt said.

Deputies said they learned a child, at one point, was in the tunnel but then exited it. Goggin at some point had turned around in the tunnel and started to dig backward when the entire dune collapsed, burying Goggin.