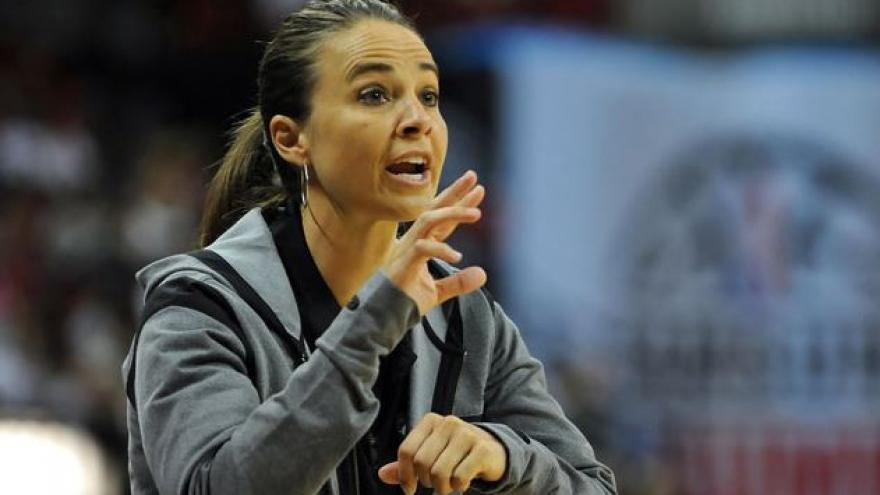 The person requested anonymity because the team does not comment on potential candidates.

A woman has never been a head coach in the NBA. Hammon is the first full-time female assistant in the league.

Hammon just finished her fourth season as an assistant with the Spurs. She served as coach of the Spurs' Las Vegas Summer League entry in 2015 and 2016.

The Bucks have said they have a thorough plan and process in place to hire their next coach, but with no timeline. Interim coach Joe Prunty is also expected to interview for the job after the former assistant led the team to a 21-16 record following Jason Kidd's firing in late January.

The job is attractive because of a new arena opening in the fall and budding NBA superstar Giannis Antetokounmpo leading a young core.