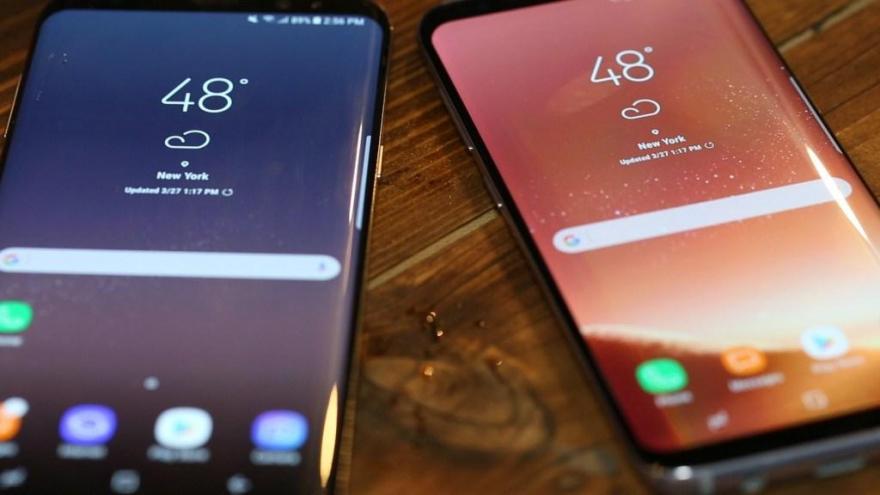 The company's widely touted artificial intelligence tool Bixby -- seen as a rival for Apple's (AAPL, Tech30) Siri -- won't be fully operational in time for the U.S. release of the Galaxy S8.

While some elements of Bixby will be included in the April 21 launch, the headline voice activation feature won't be available in the U.S. until \"later this spring,\" Samsung (SSNLF) said in a statement.

The delay is an embarrassing hiccup for Samsung. The rollout of the tech giant's first high-end smartphone since the debacle over its fire-prone Galaxy Note 7 is being closely watched. after a bungled recall that cost the company more than $5 billion and ultimately led it to kill off of the Note 7, analysts have said Samsung needs a flawless launch for the S8.

But delaying Bixby Voice may be a sign the company learned from the Note 7 crisis.

\"Of course, it would've been nice if everything were ready at launch,\" said Bryan Ma, an analyst with research firm IDC. \"But it's better for them to make sure that the technology is ready rather than rush it.\"Samsung didn't give a reason for Bixby Voice's delay or say whether voice activation will be available for the S8's launch in its home market of South Korea.

The company heavily promoted Bixby when it unveiled the Galaxy S8 in March, insisting it's \"fundamentally\" different from rivals like Siri, Amazon (AMZN, Tech30)'s Alexa, Google (GOOG) Assistant and Microsoft (MSFT, Tech30)'s Cortana.Samsung even designated a button on the side of the S8 to access the virtual assistant, allowing users to fire up Bixby the way they would a walkie-talkie.

Led by a co-creator of Siri, Viv Labs developed its own assistant, Viv, which can handle complex queries from users. Bixby was reportedly developed using Samsung's in-house technology, but updates will incorporate Viv's features and tech.