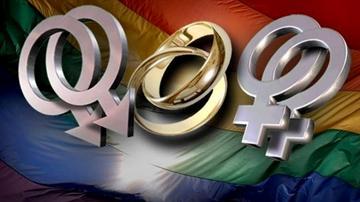 (MILWAUKEE)-- The first same-sex couple to get married in Milwaukee County, and possibly the first in Wisconsin, are reacting with hope, despite a judge's ruling that same-sex marriages must stop.

Matt Schreck and Jose Gutierrez say since they were married on June 6th, the outpouring of love and support, even from complete strangers, has made this past week a great one.

They say this ruling from Judge Crabb was not unexpected, and they say state leaders who are trying to halt same-sex marriage will be on the wrong side of history.

CBS 58's Bill Walsh has more of the couple's reaction.