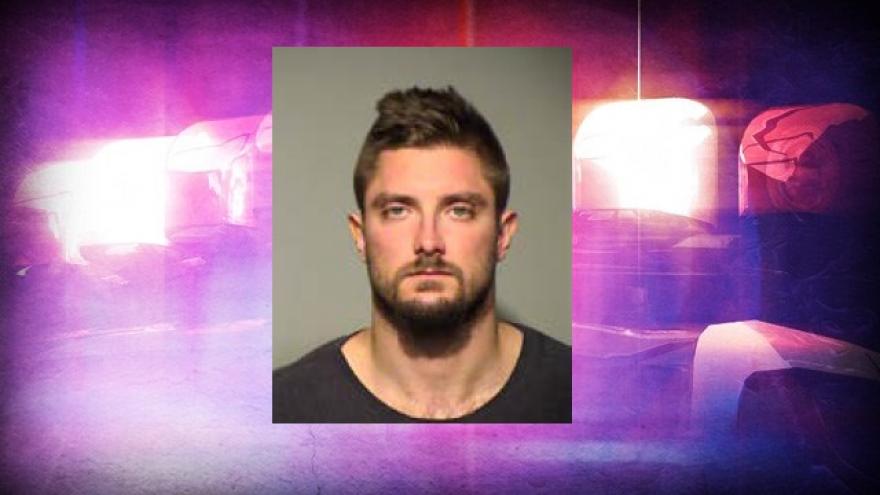 MILWAUKEE (CBS 58) -- On Saturday, January 13 around 6:20 p.m., Milwaukee County Sheriff's Deputies were sent to a report of a car driving the wrong way on I-794 between Oklahoma and Howard. The car then crashed into six light poles as it was driving in the median.

The emergency officials arrived the driver was unconscious and given three Narcan injections to resuscitate him.

Acting Sheriff Richard Schmidt said, “Once again we see the havoc and potentially catastrophic results this opioid epidemic is having on our society. A culture change is needed based on the horrific documentation of 368 drug-related deaths in Milwaukee County in 2017. In this incident, it is only fortunate that this man did not crash into oncoming traffic and kill any innocent motorists.”

The freeway was closed for about an hour.